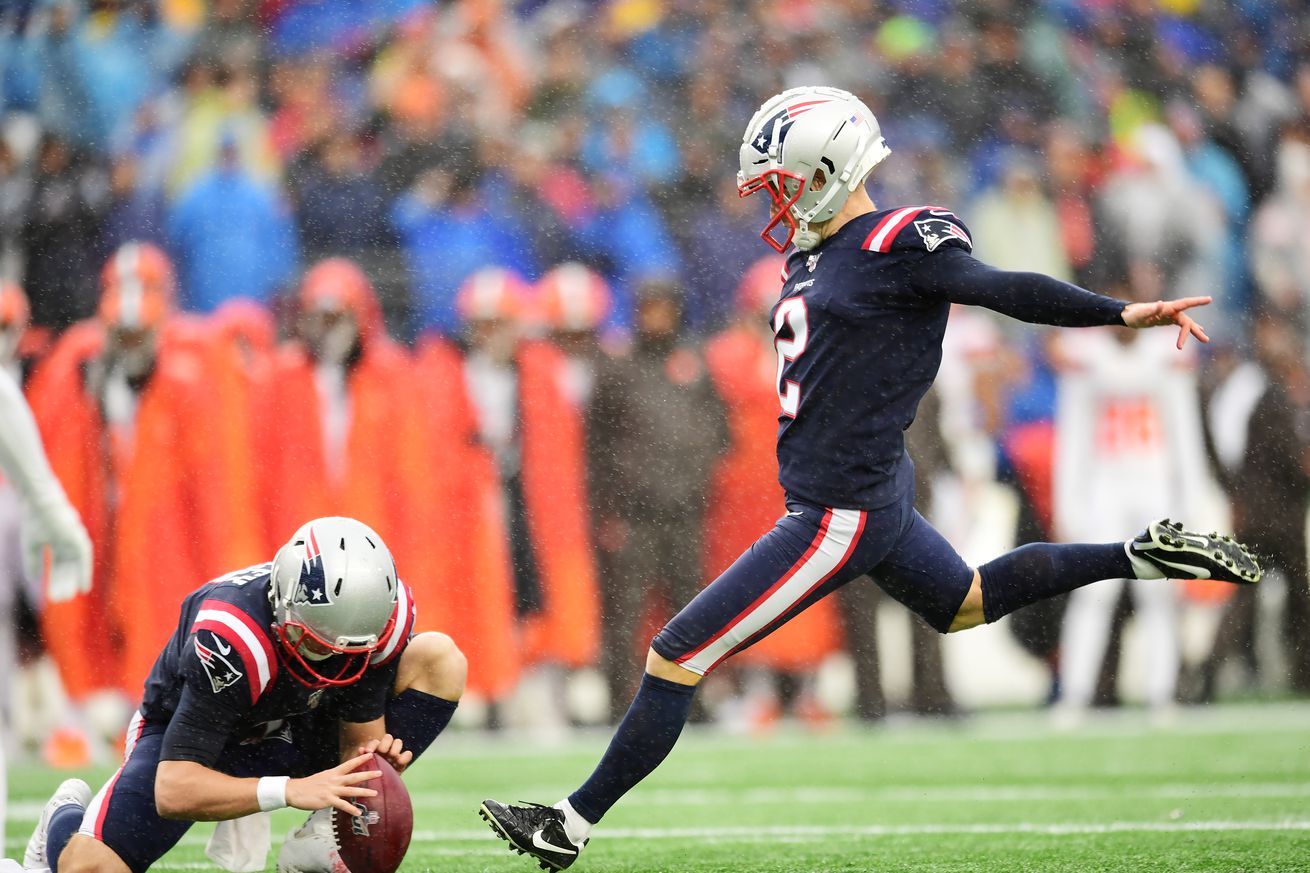 The 15-year veterans returns for his second stint in Arizona

The Arizona Cardinals are signing kicker Mike Nugent to their practice squad after bringing him in for a tryout earlier this week.

Nugent, a 15-year veteran, played for the Cardinals back in 2009 after Neil Rackers went down with an injury. He converted both of his field goal attempts along with all eight of his extra points.

He has played for the Bengals, Bears, Buccaneers, Cardinals, Cowboys, Jets, Raiders, and most recently the Patriots.

The Cardinals current kicker Zane Gonzalez struggled in the Week 1 win against the 49ers having missed two of three field goals to start the year. He did, however, convert a 56-yard field goal which is now the longest of his career.

Kliff Kingsbury has expressed his confidence and comfort in the 25-year-old kicker. If anything, the signing of Nugent to the practice squad is just a backup option to Gonzalez in case of COVID.

With the expanded practice squad and the new rules that come along with it, having a reliable backup should prove beneficial for the Cardinals in the long run. The move should only motivate Gonzalez to further step up his game.