The Arizona Cardinals have added some offensive line depth. After hosting six players for a tryout Monday, they signed at least one of the players.

According to ESPN’s Josh Weinfuss, they have signed offensive lineman Rashaad Coward.

He has been in the league since 2017 when he entered the league as an undrafted rookie defensive tackle. Now a 6-6, 310-lb offensive lineman, he has played guard and tackle in the league.

The move could be motivated by injuries on the offensive line. Reserve Justin Murray did not practice Saturday and starting left tackle D.J. Humphries has been out since the start of camp with a stomach illness. 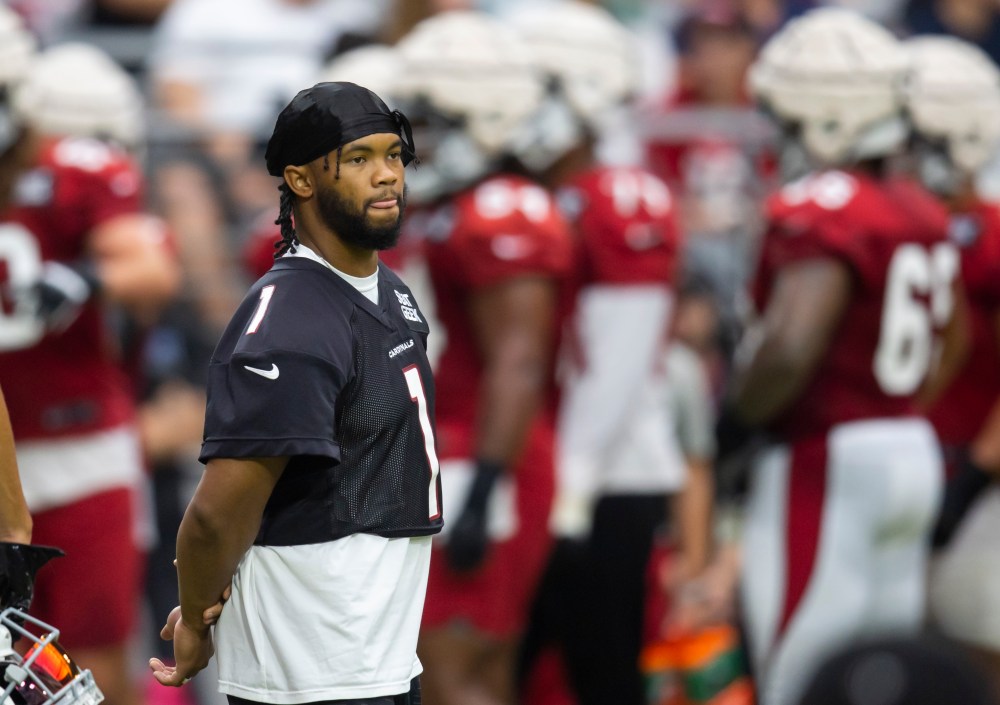