The Arizona Cardinals now have three quarterbacks on the roster signed for 2021. Kyler Murray and backup Chris Streveler are already under contract for next season. They added a third on Thursday.

The team announced the addition of Cole McDonald on a futures deal for the upcoming season.

McDonald played collegiately at Hawaii and was drafted in the seventh round last year by the Tennessee Titans.

McDonald has had two workouts with the Cardinals. The first was at the end of August and then again at the end of December. He showed up on the league transaction report earlier this week as a visit.

While at Hawaii, McDonald had 8,032 career passing yards and 70 touchdowns with a 146.8 passer rating. In 2019, McDonald ranked third in the country with 4,135 passing yards to go along with 33 touchdown passes while also rushing for 383 yards and seven touchdowns. He had 13 300-yard passing games and six 400-yards games.

With three quarterbacks on the roster, the Cardinals might be done adding players at the position this offseason.

LOOK: The 23 players the Cardinals signed to future deals for 2021 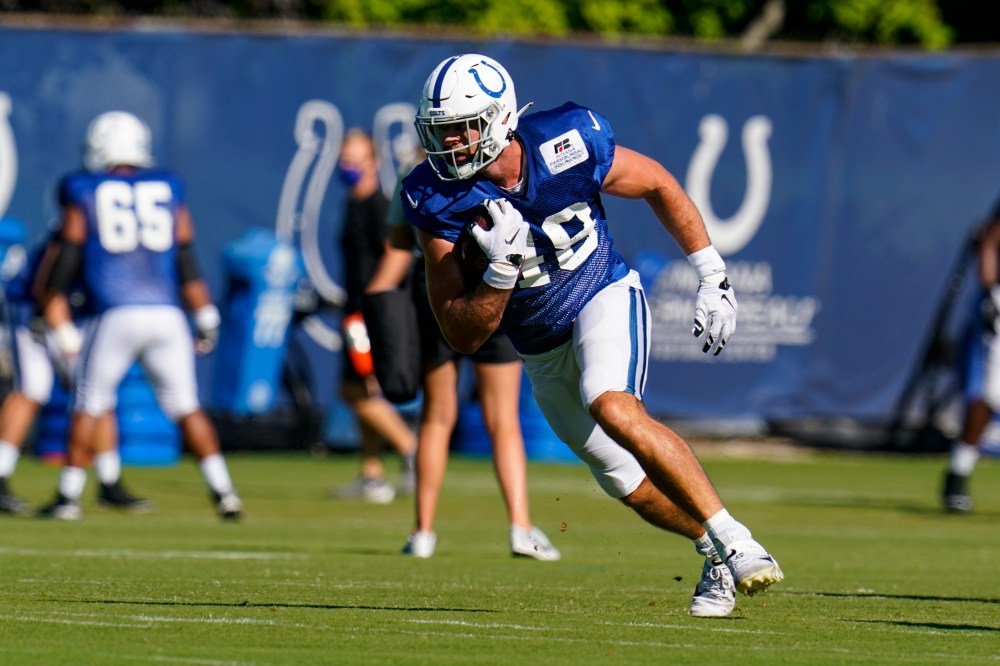