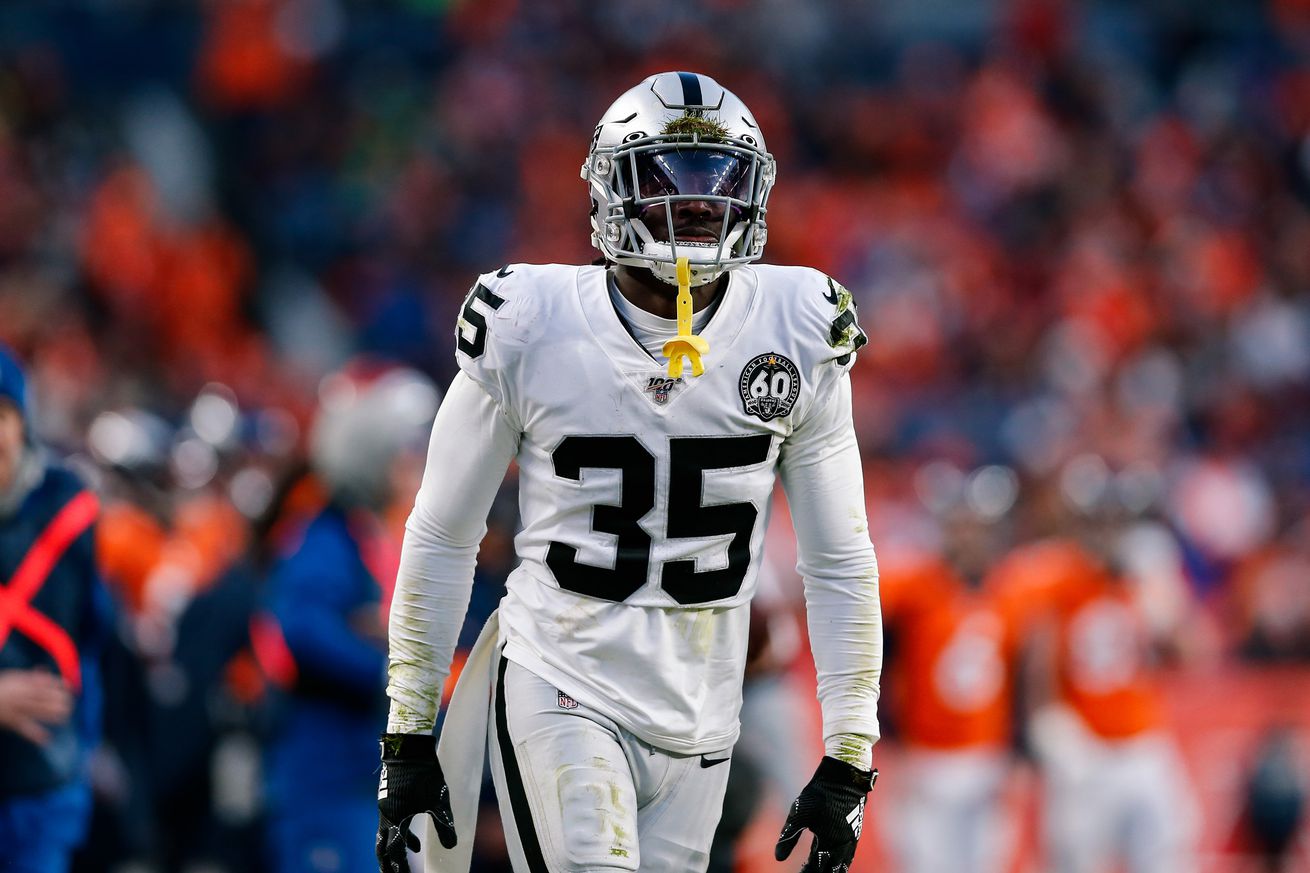 With the injury to Jalen Thompson, Deionte Thompson and Chris Banjo will likely have more playing time on the defense

The Arizona Cardinals came out with a win against the 49ers this past weekend but they did not go unscathed. Starting safety Jalen Thompson, a 2019 fifth-round supplemental pick, went down with an ankle injury after only two plays.

Although the severity of the injury is still unknown, it is safe to assume that the second-year safety will miss some time considering they brought in a pair of safeties in Rashaan Gaulden and J.T. Hassell for a tryout.

Neither player has more than two years of NFL experience.

He also made it official on his Instagram page.

Riley (6-0 190lbs) was an undrafted free agent out of Fresno State in 2015. He has been a journeyman around the league playing for the Tennessee Titans, New York Giants, and the Oakland Raiders. He most recently spent time on the Steelers’ practice squad as one of their four protected players in Week 1.

His best year was in 2018 when he started all 16 regular season games for the Giants. Riley finished that season with 75 tackles, four interceptions, and a touchdown.

At only 28 years old, the veteran safety also has significant special teams experience. According to Pro Football Focus, Riley has played in 485 total snaps on special teams since 2016.

If Jalen Thompson misses any time, expect Deionte Thompson and Chris Banjo to see increased playing time on the defense. Riley is expected to fill Banjo’s role on special teams.