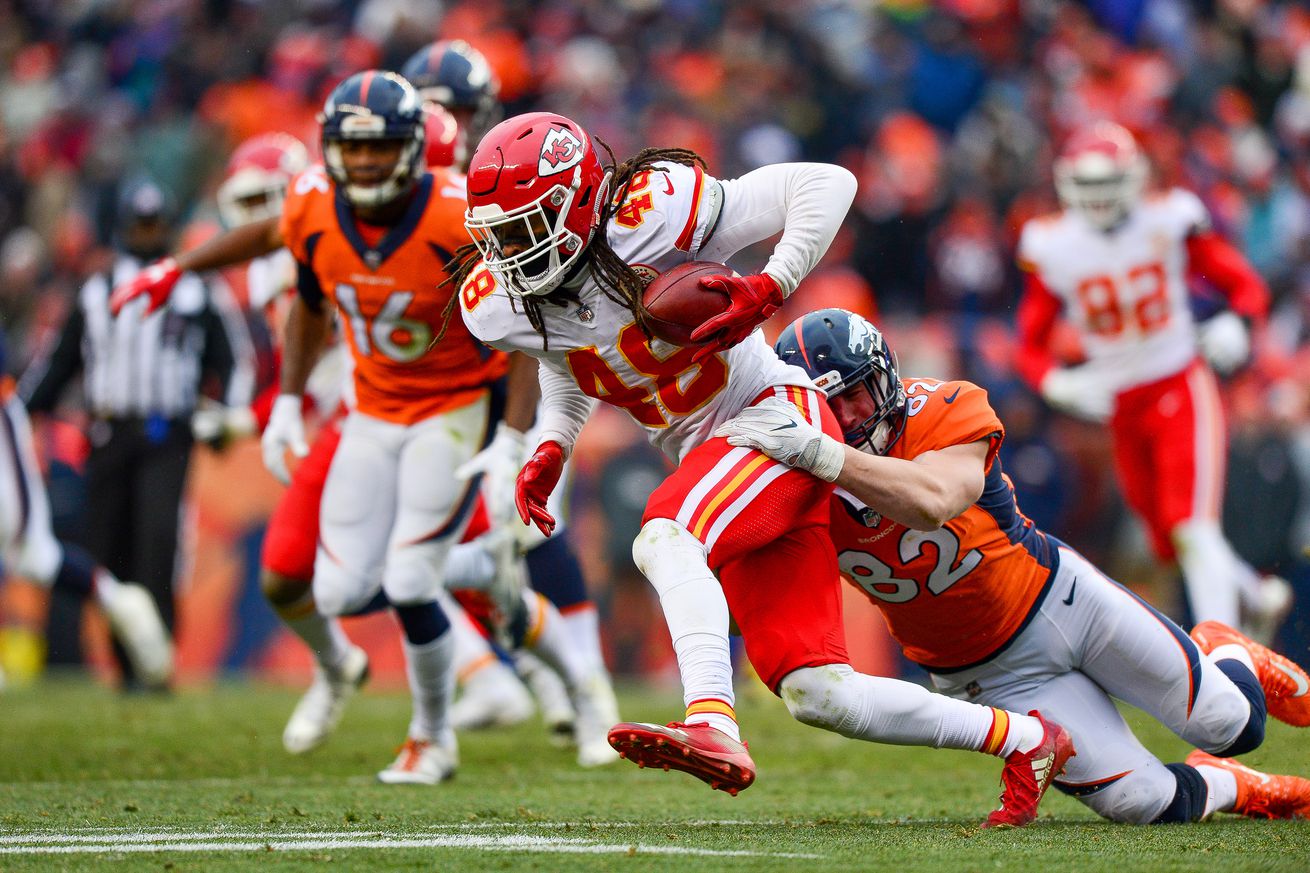 With De’Vondre Campbell’s calf injury and no clarity to its severity, the Cardinals sign a pair of veteran linebackers as insurance

The Arizona Cardinals have signed a pair of inside linebackers in Stephone Anthony and Terrance Smith to their practice squad.

We have signed LB Stephone Anthony and LB Terrance Smith to the practice squad.

Anthony was the 31st overall pick out of Clemson in the 2015 NFL Draft by the New Orleans Saints. He started all 16 games as a rookie. He finished his first year in the NFL with 112 tackles, a sack, an interception, and two forced fumbles. He went on to play another 10 games for the Saints the next season before being traded to the Dolphins.

He played for the Dolphins for only two seasons before his rookie contract expired. Anthony signed with the Falcons and Jets during the 2019 offseason but failed to make the final roster. He made his second stint with the Saints that very same season but has since been a free agent in 2020.

In his five years in the NFL, Stephone Anthony has started in 20 of 62 games while compiling 152 career tackles.

Terrance Smith was an undrafted free agent out of Florida State that signed with the Chiefs to start his NFL career in 2016. He was waived during final cuts but was promoted to the active roster later that season.

After his contract expired after the 2018 season, he signed with the Dolphins but was released again during final cuts.

Smith played in 31 games, with three starts, in his four-year career. He has 36 career tackles, a sack, and an interception. He has primarily been a special teams player in his short professional career.

Fun fact about Smith is he is a cousin of Cardinals’ wide receiver DeAndre Hopkins.

The news of these two signing does not bode well for the health of De’Vondre Campbell, who injured his calf in the third quarter against the Buffalo Bills.

Campbell’s health will be worth monitoring as the Cardinals are scheduled to face the Seattle Seahawks in a short week on Thursday Night Football.