The Arizona Cardinals added a kicker to their team on Friday. The team announced it signed veteran kicker Mike Nugent to the practice squad.

Nugent is 38 years old and has been in the league since 2005. He even has played for the Cardinals in 2009 for two games, replacing an injured Neil Rackers and making two field goals and two extra points.

According to head coach Kliff Kingsbury, it has been “something in the works for the last month.” He indicated it is simply a precaution the team is taking so they have a specialist on call in case kicker Zane Gonzalez were to land on the COVID-19 reserve and not be able to play. The Cardinals would have someone who could kick extra points and do kickoffs.

Of course, it doesn’t hurt to have another kicker on the roster to push Gonzalez, even as a reminder that NFL jobs can be temporary. Gonzalez, after missing only four kicks all last season, missed two field goals in Week 1 in the Cardinals’ 24-20 win over the San Francisco 49ers. 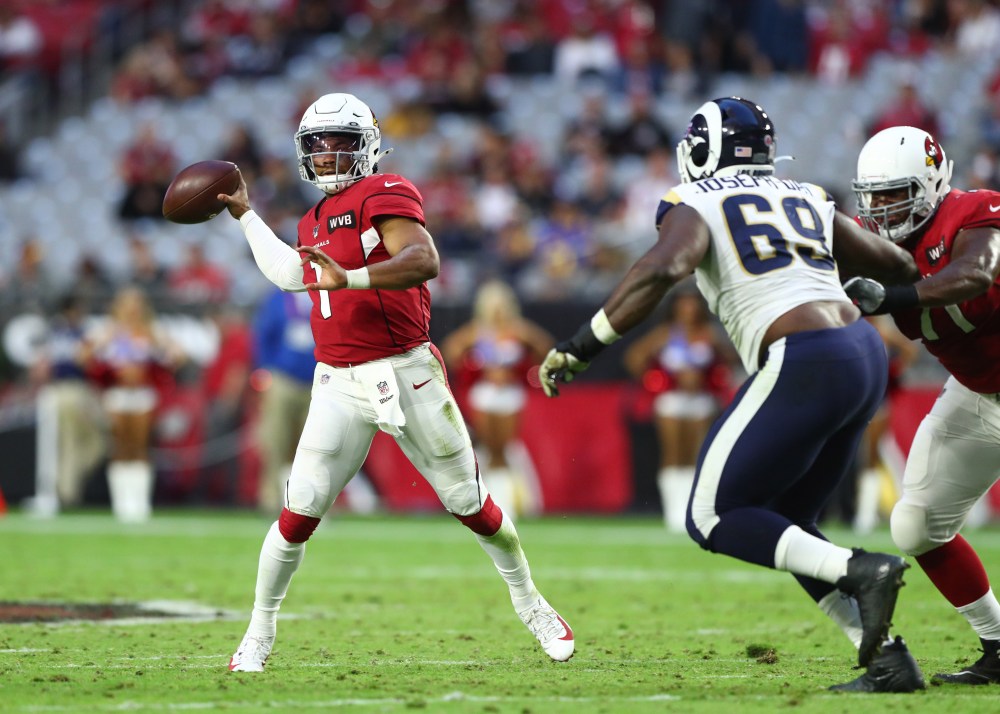