The Arizona Cardinals added receiver depth on Thursday as Antoine Wesley is set to miss some time in training camp with a hip/groin injury. They announced the signing of former Las Vegas wide receiver Marcell Ateman.

Ateman spent all or part of the last four seasons with the Raiders after being drafted by them in the seventh round in 2018 out of Oklahoma State.

Wesley is expected to be out at least a week so the team needed more depth at receiver. 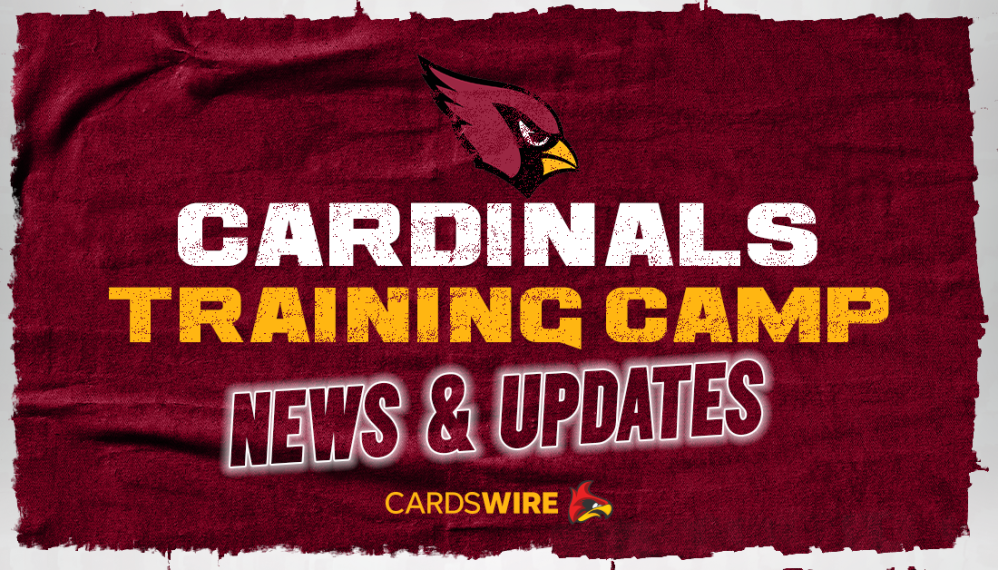