The Arizona Cardinals remain the only undefeated team in the NFL at 5-0, but with probably their toughest game of the season in Week 5, their 17-10 win over the San Francisco 49ers, it was going to be a question of how publications view the win, as to where they stand in new power rankings.

In the latest power rankings from Touchdown Wire’s Nick Wojton, the Cardinals don’t move up. They remain at No. 3 behind the Buffalo Bills and Tampa Bay Buccaneers.

However, it appears they have earned some respect.

The Cardinals are amongst the best teams in the NFL. At this point, it’s just splitting hairs. All three of these teams in our top-three ranking are Super Bowl-caliber.

The Cardinals offense had a bit slower outing than usual, but it turned into an opportunity for the defense to step up… and they certainly did.

Clearly, the hard-earned win over a division rival because of the play of the defense earned them some respect. It was just a week ago that people wondered about the legitimacy of their success.

The Cardinals have another big test. They travel to take on the 3-2 Cleveland Browns in Week 6 and could be short a few starters. The status of center Rodney Hudson and his rib injury, linebacker Chandler Jones and being on the COVID list, and cornerbacks Byron Murphy and Marco Wilson, both of whom have rib injuries, is up in the air still.

6-0 could be a real possibility. Each will they get puts them in a better place to potentially have a playoff run. 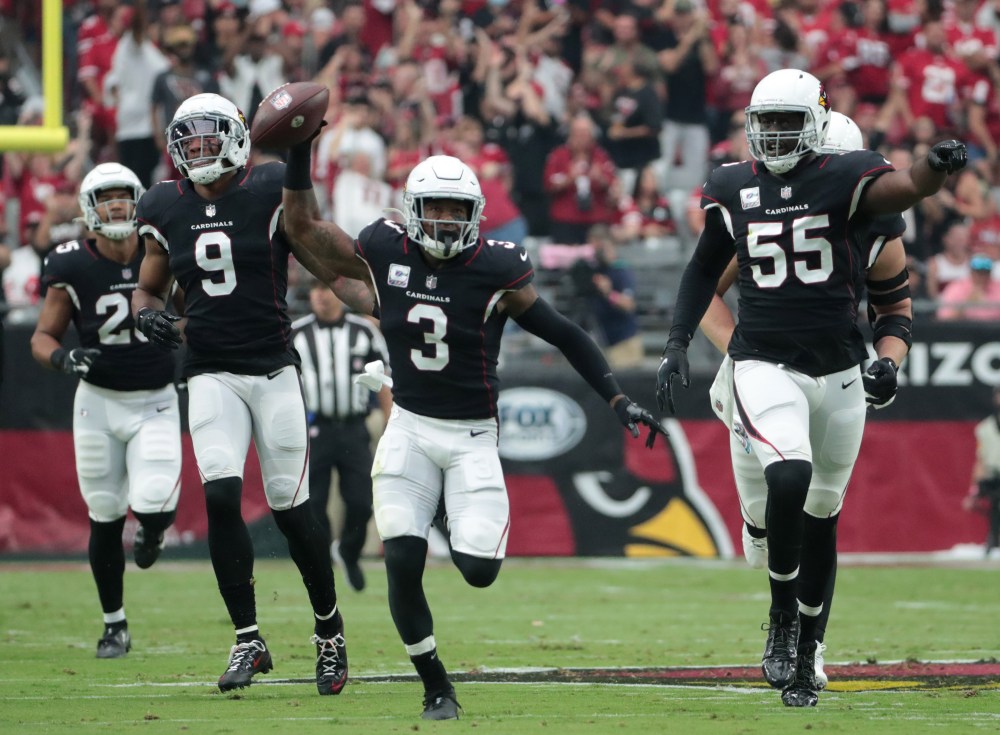