One of the only moves the Arizona Cardinals have made this offseason to bring in a free agent from another team was the signing of cornerback Jeff Gladney. The former first-round pick of the Minnesota Vikings signed a two-year deal to join the Cardinals.

Arizona is counting on Gladney’s upside to help the cornerback room, which dealt with depth issues late in the season.

He had an arrest to deal with last year, which led to the Vikings releasing him but he was acquitted of those charges in court. According to Cardinals vice president of player personnel Quentin Harris, appearing on The Dave Pasch Podcast, the “off-field issues have been cleaned up.”

They are excited about the addition of Gladney.

Harris said the Cardinals “loved him” when he came out in the draft in 2020.

“We feel like that’s another steal,” Harris said. “We had a first-round grade on him.”

Signing Gladney helps in other ways.

“We are getting a young player in our building,” he added. “The depth was a concern last year so I think we addressed that with adding him.

“He’s a press-corner guy and you know (defensive coordinator Vance Joseph) likes to play man defense. But also, this guy is smart. When we ask him to get into zones, he shows the aptitude for that.”

He is projected to start for the Cardinals along with Byron Murphy and Marco Wilson.

If he plays the way they believe he can, he will truly be one of the biggest steals of free agency. 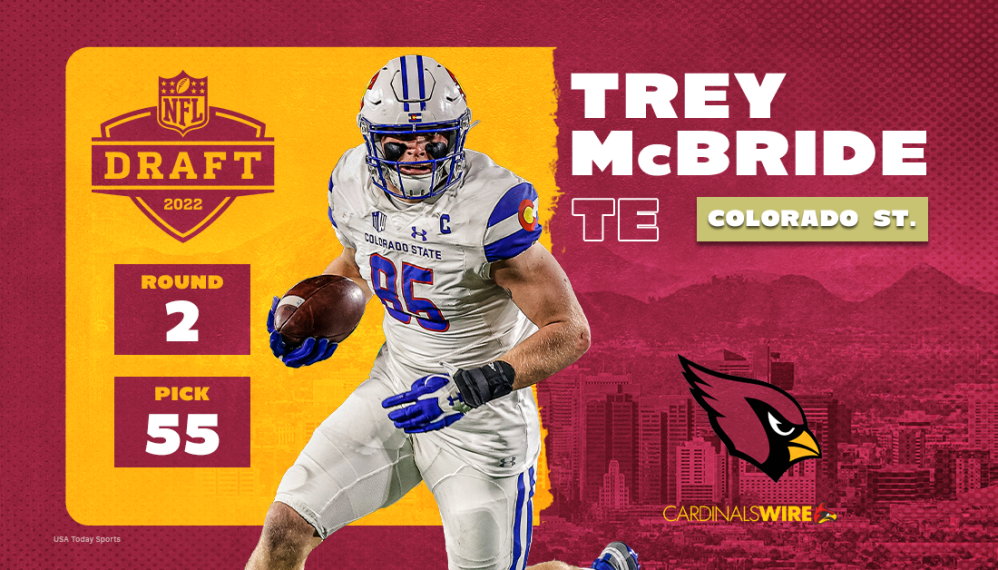