The Arizona Cardinals have made their 11th draft-day trade since Steve Keim became general manager eight years ago. They moved up from the fifth round of the 2021 draft, making a deal with the Baltimore Ravens.

With the selection, the Cardinals drafted Florida cornerback Marco Wilson.

The Cardinals now have four selections remaining on Day 3 of the draft: 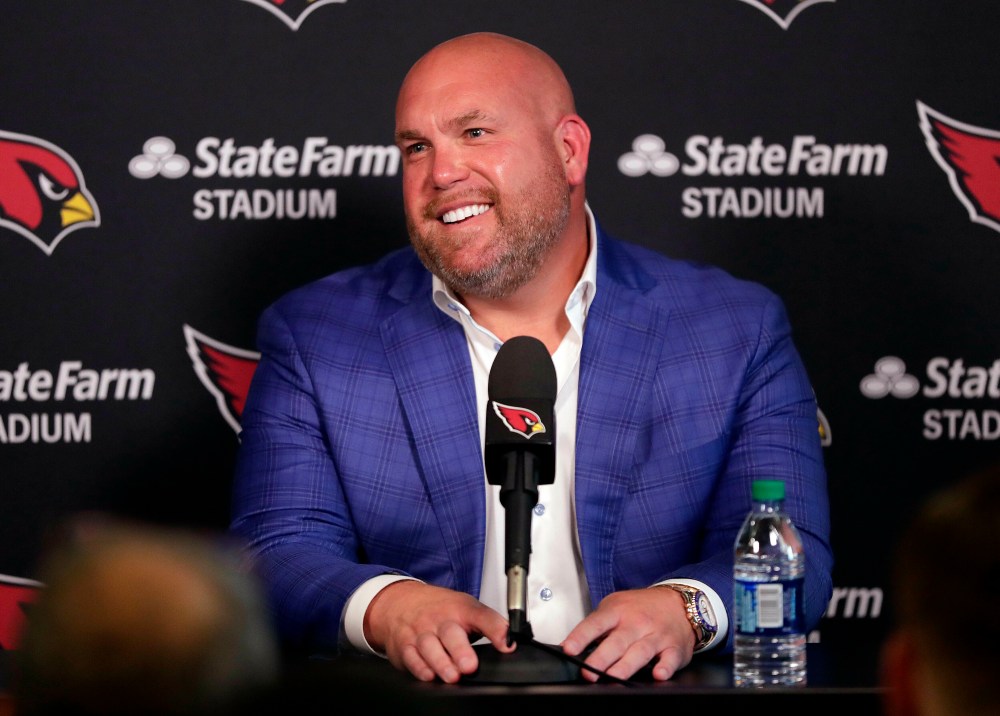