As the Cardinals have for nearly a decade, they will hold training camp at State Farm Stadium.

Quarterbacks also report before the 26th, so the 21st becomes somewhat of a date to watch, as head coach Kliff Kingsbury hopes that quarterback Kyler Murray gets his contract extension before camp. 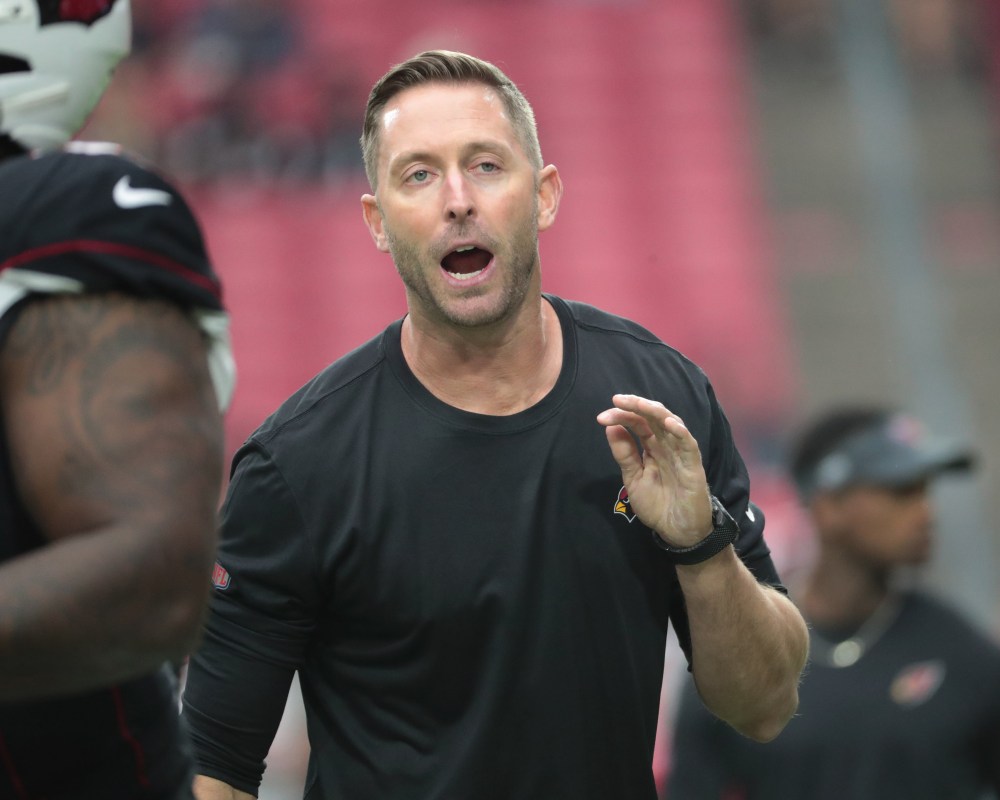