The Arizona Cardinals were riding high after two wins to start the season and they were getting national love, appearing in the top 10 of many power rankings. However, after a 26-23 loss to the Detroit Lions in Week 3, they have lost some of that love.

They dropped seven spots to No. 16 in the latest power rankings from Touchdown Wire’s Doug Farrar.

A 26-23 loss to the Lions after beating the 49ers and Washington, and watching Kyler Murray give up three interceptions to Detroit’s formerly schlubtastic defense? Not good for a team that was looking to challenge Seattle for the top of the NFC West, and a quarterback in Murray that was getting his share of pre-emptive MVP votes. As it turns out, the Cardinals are still a work in progress on defense, and Murray still throws late to his own detriment at times, making him especially susceptible to enterprising defenders who like to jump routes.

This doesn’t mean that it’s time to abandon the idea of Kliff Kingsbury’s team as potential playoff contenders; it’s just that we might be looking at wild-card prospects in 2020. Rebuilds take time.

They are now six spot behind the San Francisco 49ers, whom they beat in Week 1 and who are ravaged by injuries. They are behind the Chicago Bears and Las Vegas Raiders, too.

Hopefully the loss is just a hiccup and they go back to taking care of business over the next two weeks. With games against the Carolina Panthers and New York Jets, they should be 4-1 heading into a Monday night matchup against the Dallas Cowboys. 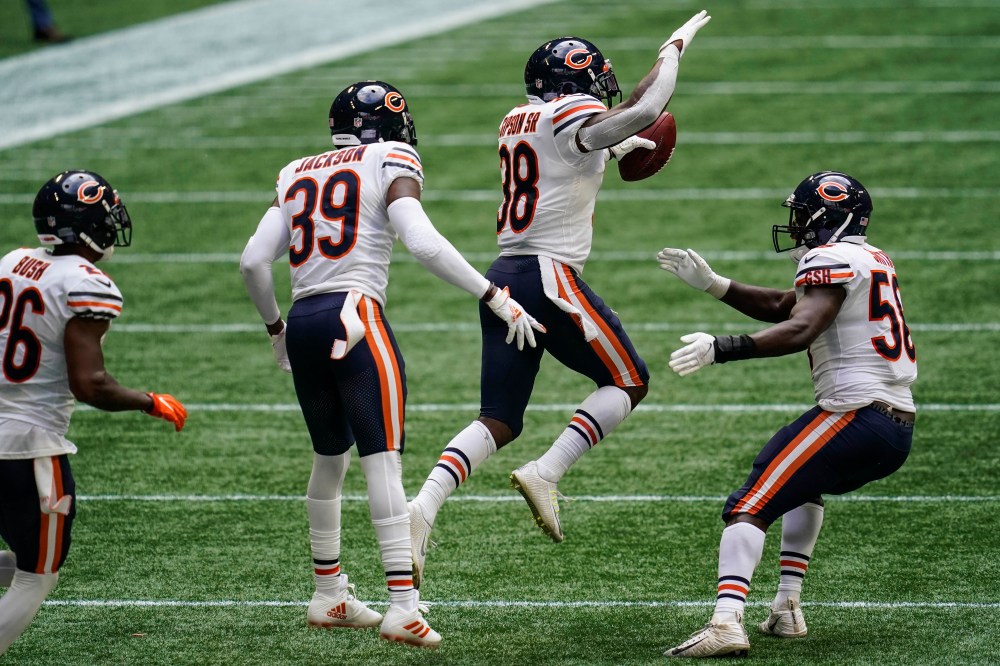