The Arizona Cardinals are having to manage injuries at the quarterback position this week. Starter Kyler Murray has an ankle injury that kept him out of the last two games. He has a chance to play this week, although “it will be close,” according to head coach Kliff Kingsbury.

Backup Colt McCoy suffered a pec injury on Sunday but should be okay to play if needed, although we don’t know how the injury will impact practice reps.

That only leaves Chris Streveler as the only healthy quarterback.

The Cardinals tried, and failed, to sign another quarterback, which some might see as a red flag.

According to ESPN’s Field Yates, they attempted to sign quarterback Shane Buechele from the Kansas City Chiefs’ practice squad. He would have been signed to the Cardinals’ active roster. However, the Chiefs signed him to their roster so not to lose him.

What does the attempted signing mean?

Well, a simple answer is that they are being proactive. If Murray and McCoy are unable to practice Wednesday, that would leave Streveler as the only quarterback to get reps. He would have to take all the practice reps with the offense and then take all the reps on the scout team offense so the defense gets work.

The Cardinals did not have any other quarterbacks come in for workouts on Tuesday, per the NFL transaction report, so Buechele could have been viewed as someone to replace Streveler.

It didn’t happen, so ultimately it doesn’t matter, but it does raise concerns about the availability of Murray and McCoy as the team prepares for a divisional showdown in the road against the Seattle Seahawks this week.

Cardinals have stinker against Panthers, lose 34-10 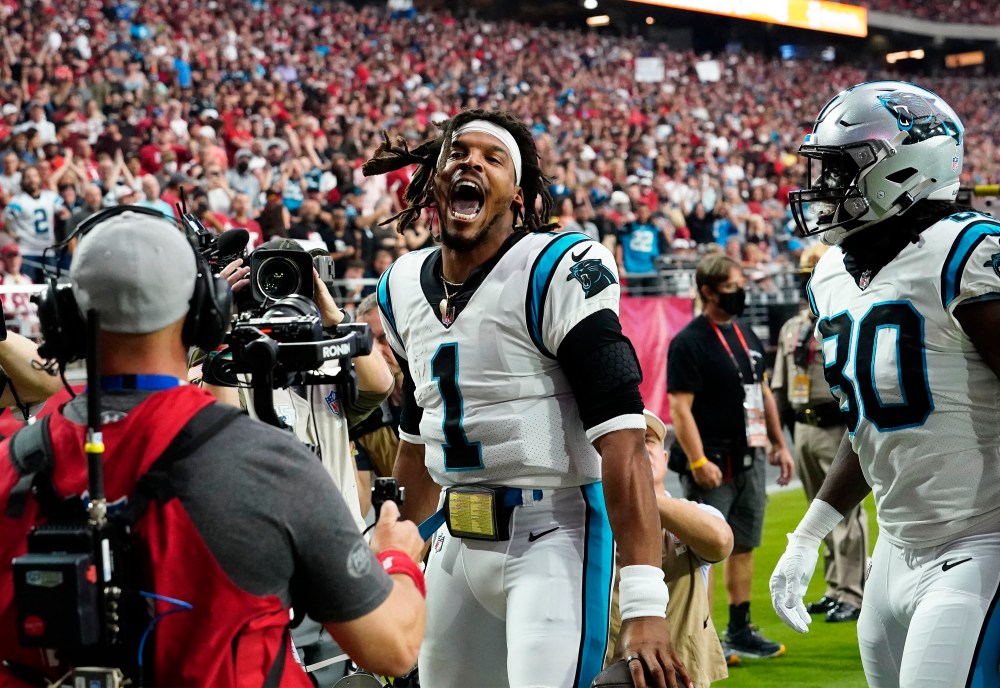