The Arizona Cardinals and San Francisco 49ers kick off their respective seasons this afternoon, hoping to get the season off to a good start. The Cardinals, coming off a 5-10-1 season in 2019, when head coach Kliff Kingsbury was in his first year in the NFL and quarterback Kyler Murray was a rookie, hope to leap into NFC contention this year, while the 49ers are coming off a Super Bowl loss.

The 49ers are heavy favorites in Week 1 but the Cardinals played them as tough as any opponent last season.

It is bound to be a good game.

Are you planning on watching it or listening to it?

e game, here is the info you need. 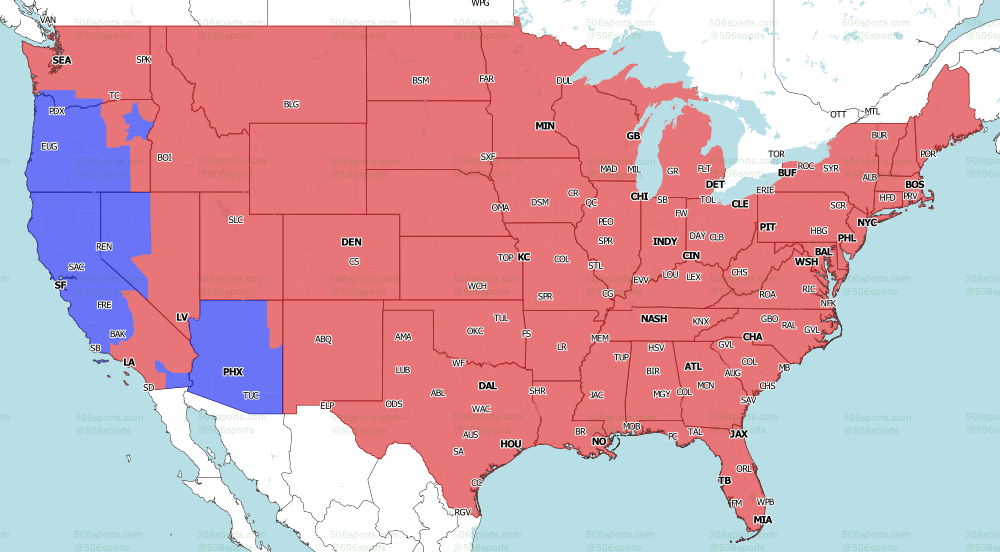 Kevin Kugler will call play-by-play with Chris Spielman doing analysis and Laura Okmin on the sideline.

The Cardinals radio broadcast will air on Arizona Sports 98.7 FM. Dave Pasch and Ron Wolfley will call the game and Paul Calvisi will be on the sideline.

The Spanish broadcast can be heard on Latino Mix 100.3 KQMR FM. Gabriel Trujillo and Rolando Cantu will call the game. 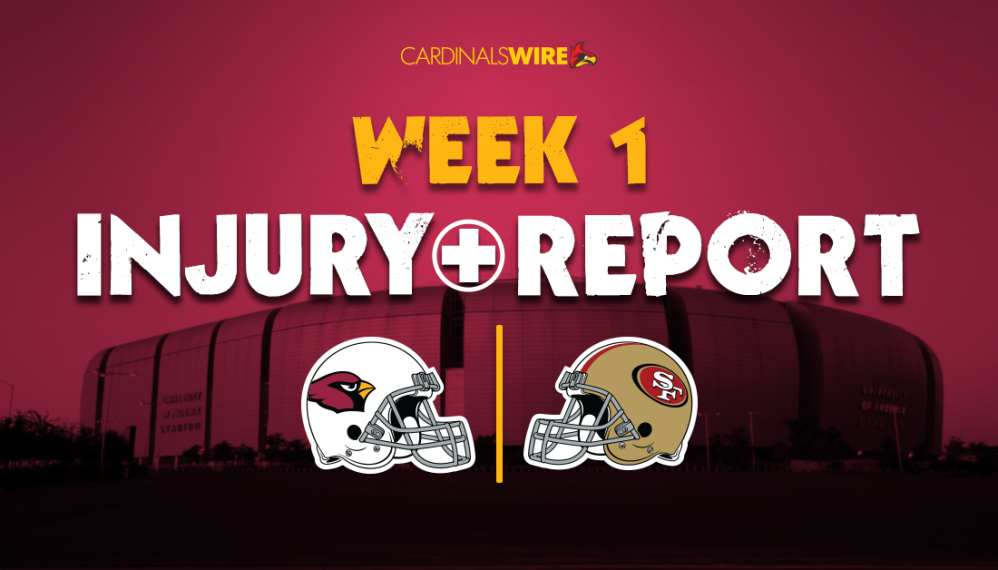