The Arizona Cardinals, coming off a disappointing loss to the Miami Dolphins in Week 9, now host the 7-2 Buffalo Bills, who have won three games in a row. It features Kyler Murray against the Josh Allen and two of the best receivers in the league this season — the Bills’ Stefon Diggs and the Cardinals’ DeAndre Hopkins.

The game will air on CBS, called by Ian Eagle and Charles Davis with Evan Washburn on the sideline. It will get pretty good TV coverage, as it will air in the blue parts of the map. 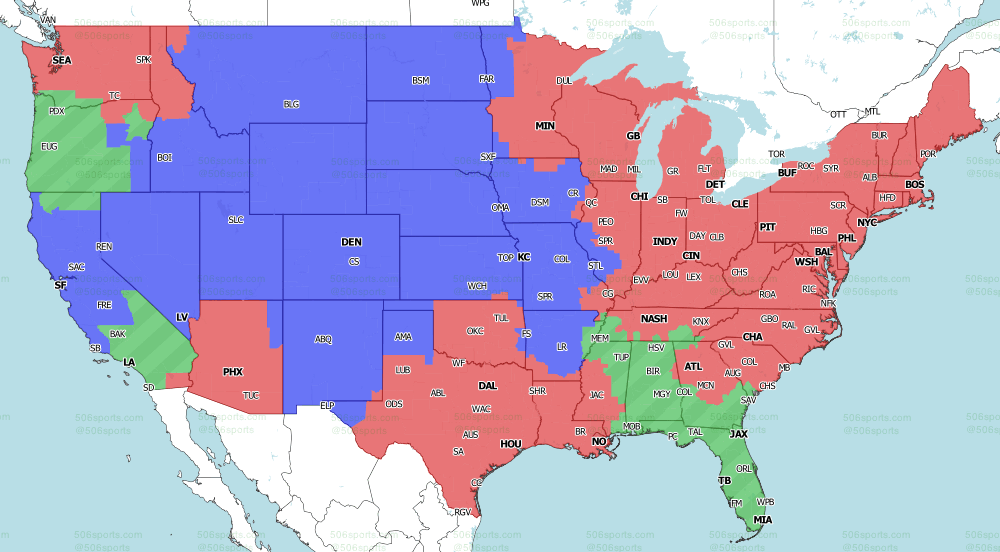 The Cardinals radio broadcast can also be heard on Sirius channel 121 and XM channel 231, as well as the SiriusXM Radio app. 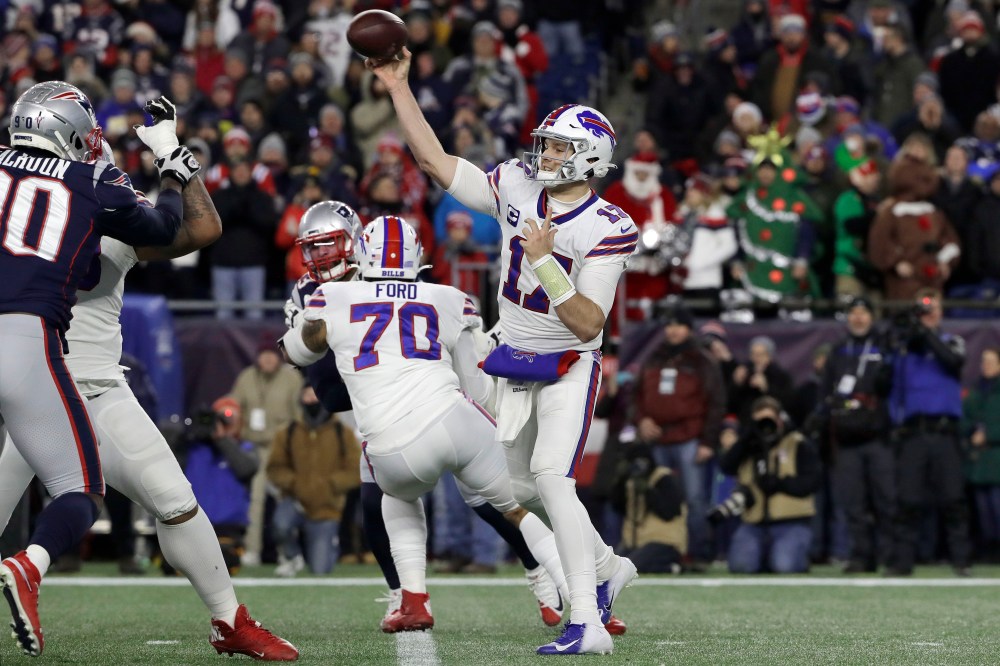