The Arizona Cardinals, losers of two straight after starting the season 2-0, play their second of three consecutive road games, and take on the New York Jets on the road in Week 5. The Cardinals are healthy on offense and have Budda Baker returning from injury on defense, although they will be without starting linebacker Devon Kennard, tied for the team lead with two sacks.

The Jets will play with backup quarterback Joe Flacco but will have running back Le’Veon Bell back in the lineup, as he was reinstated from injured reserve after missing three weeks with a hamstring injury.

Arizona is favored by seven points.

The game kicks off at 1 p.m. Eastern (10 a.m. Arizona time) at MetLife Stadium in New Jersey. 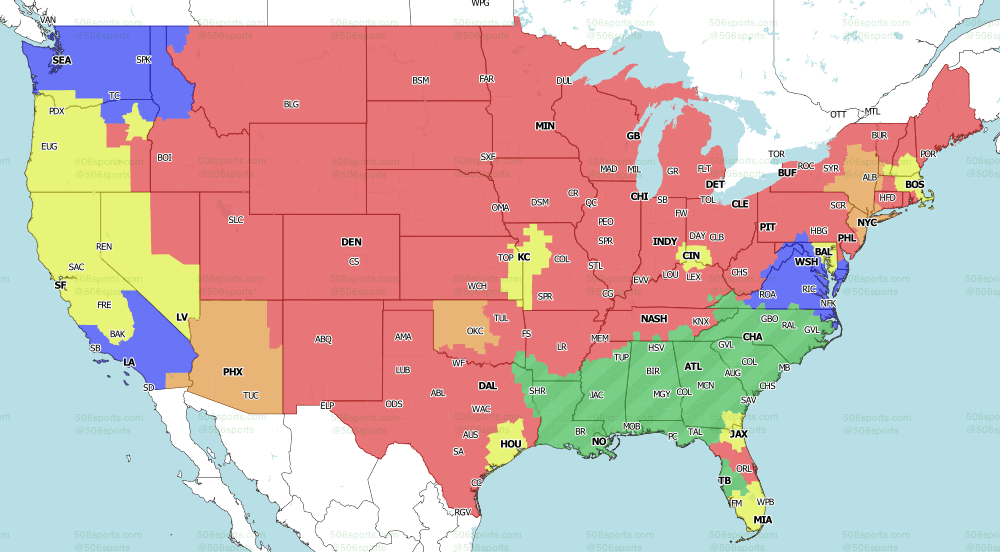 Kevin Kugler will call play-by-play with Chris Spielman doing analysis and Laura Okmin on the sideline.

The Spanish broadcast can be heard on Latino Mix 100.3 KQMR FM. Luis Hernandez and Rolando Cantu will call the game.

The Cardinals radio broadcast can also be heard on Sirius channel 135 and XM channel 385, as well as the SiriusXM Radio app.

The Spanish broadcast is on 92.7 FM WQBU, called by Clemson Smith-Muñiz and Gerardo Torres. 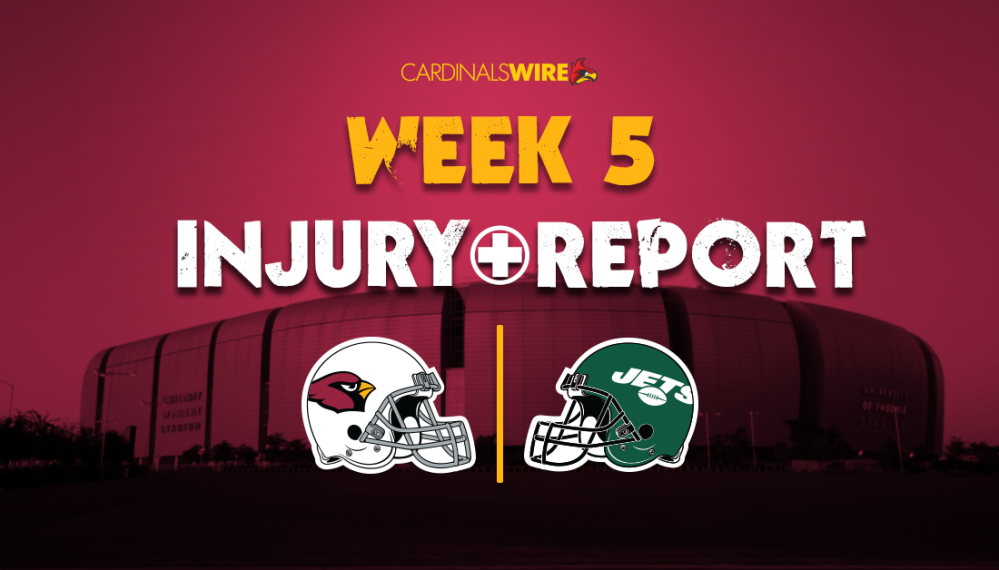