The 6-5 Arizona Cardinals return home and hope to get things right against the 7-4 Los Angeles Rams. L.A. is coming off a loss to the San Francisco 49ers. Arizona has lost two straight and three of four. Both teams currently hold playoffs spots.

The Cardinals have not beaten the Rams since 2016. The Rams are favored by 2.5 points.

The Cardinals-Patriots game will air on FOX regionally. It will air in the areas in brown in the coverage map from 506 Sports. On the call will be Chris Myers on play-by-play with Greg Jennings and Brock Huard giving analysis. Jen Hale will be on the sideline. 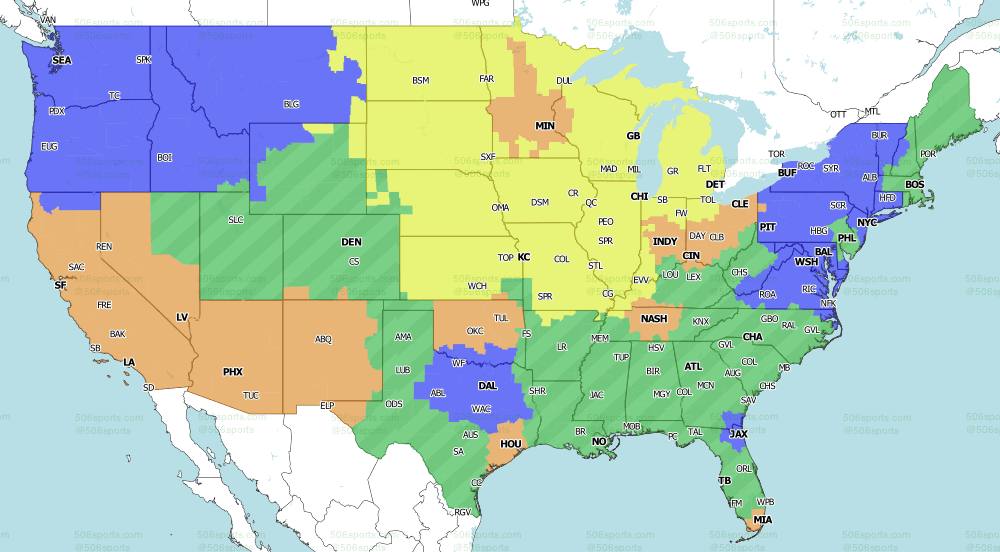 The Cardinals radio broadcast can also be heard on Sirius channel 137 and XM channel 228, as well as the SiriusXM Radio app.

The Rams’ radio broadcast will be on ESPNLA 710 AM. J.B. Long and Maurice Jones-Drew will be in the booth with D’Marco Farr on the sideline. It can also be heard on Sirius channel 134 and XM channel 383, as well as the SiriusXM Radio app. 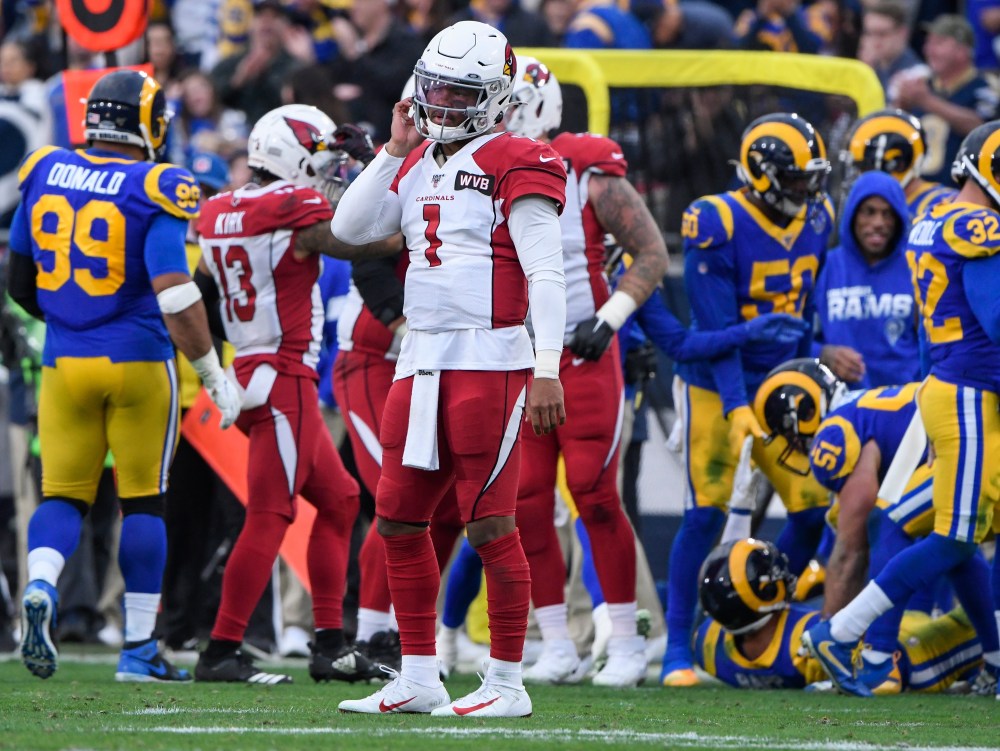