Particularly when it comes to Campbell and Simmons, defensive coordinator Vance Joseph knows he will have to get creative. Jordan Hicks played every snap last season. Campbell has been a productive player for years and Simmons has the potential to be a star and might be very difficult to keep off the field once he knows the defense.

It is a problem he likes having.

“It’s good to have a bunch of good players,” he said after practice on Thursday.

Joseph wouldn’t say exactly what the plans are for both Campbell and Simmons, but he is formulating some plans.

“We have some ideas to use our best players in the right positions,” he said.

That doesn’t just apply to Campbell and Simmons. He also mentioned players like defensive lineman Zach Allen, Reddick and linebacker Dennis Gardeck. He is excited for all of them.

“We’ve got a lot of talented players that haven’t played a lot but should earn reps for us,” he said. “It’s our job as a staff to find out what all those guys do well and do those things.”

“We want guys to be stars in their roles,” said. “It could be small role. It could be a huge role, but just be a star in your role.” 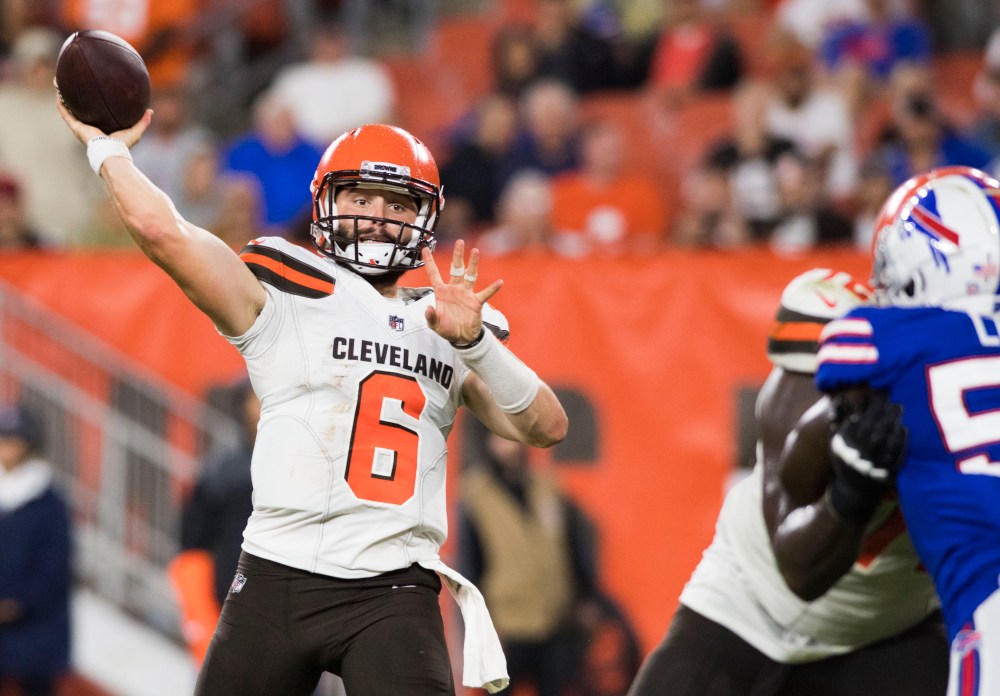