In the aftermath of the announcement of the Arizona Cardinals’ addition of defensive lineman J.J. Watt, one of the major questions is why he chose them, especially when there were other teams who seemed to be intriguing fits. He could have joined the Pittsburgh Steelers to join his brothers. He could have joined the Buffalo Bills, who appear to be on the doorstep of a championship. he could have gone home to Wisconsin to join the Green Bay Packers.

Instead, he joins the Cardinals, who didn’t even make the playoffs.

Part of it had to be the money, as he received a reported two-year, $31 million deal, although he reportedly received even better offers from other teams.

According to NFL Network’s Peter Schrager, who spoke to some Cardinals sources, a major reason for his decision was the Cardinals’ aggressiveness in recruiting him.

“They were early in on J.J. Watt,” Schrager said on Good Morning Football. “They got in touch with him early.

“The money was right with Arizona, but they also courted him,” he explained. “(General manager) Steve Keim got in there early and was like. ‘we want you, we are going to build around you, you are going to be the missing piece.’ They really did invest a lot of time and energy in recruiting J.J. Watt and I think J.J. Watt felt that love.”

The courting did not end with the signing. Schrager said there has been a bit of a honeymoon.

Team president and owner Michael Bidwill picked Watt and his wife up in his private jet and flew them into Arizona. Then, they rented out a swanky restaurant in Scottsdale to celebrate the signing with Watt. Watt, his wife, Bidwill, Keim, head coach Kliff Kingsbury and defensive coordinator Vance Joseph were all there.

They made it clear they want him, they will take care of him and will trust him to be ready to play on Sundays. 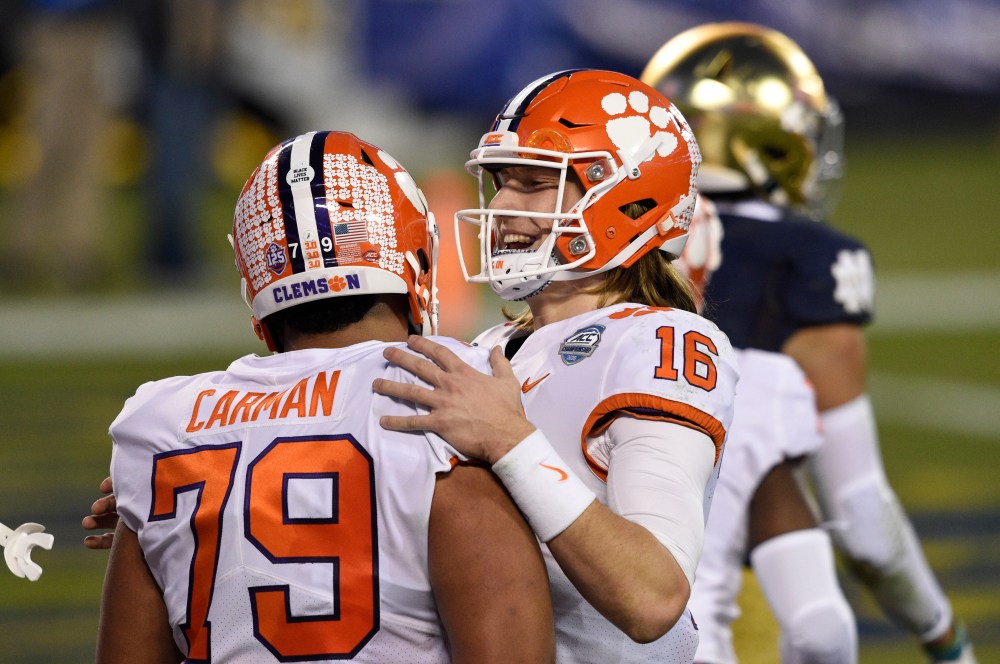