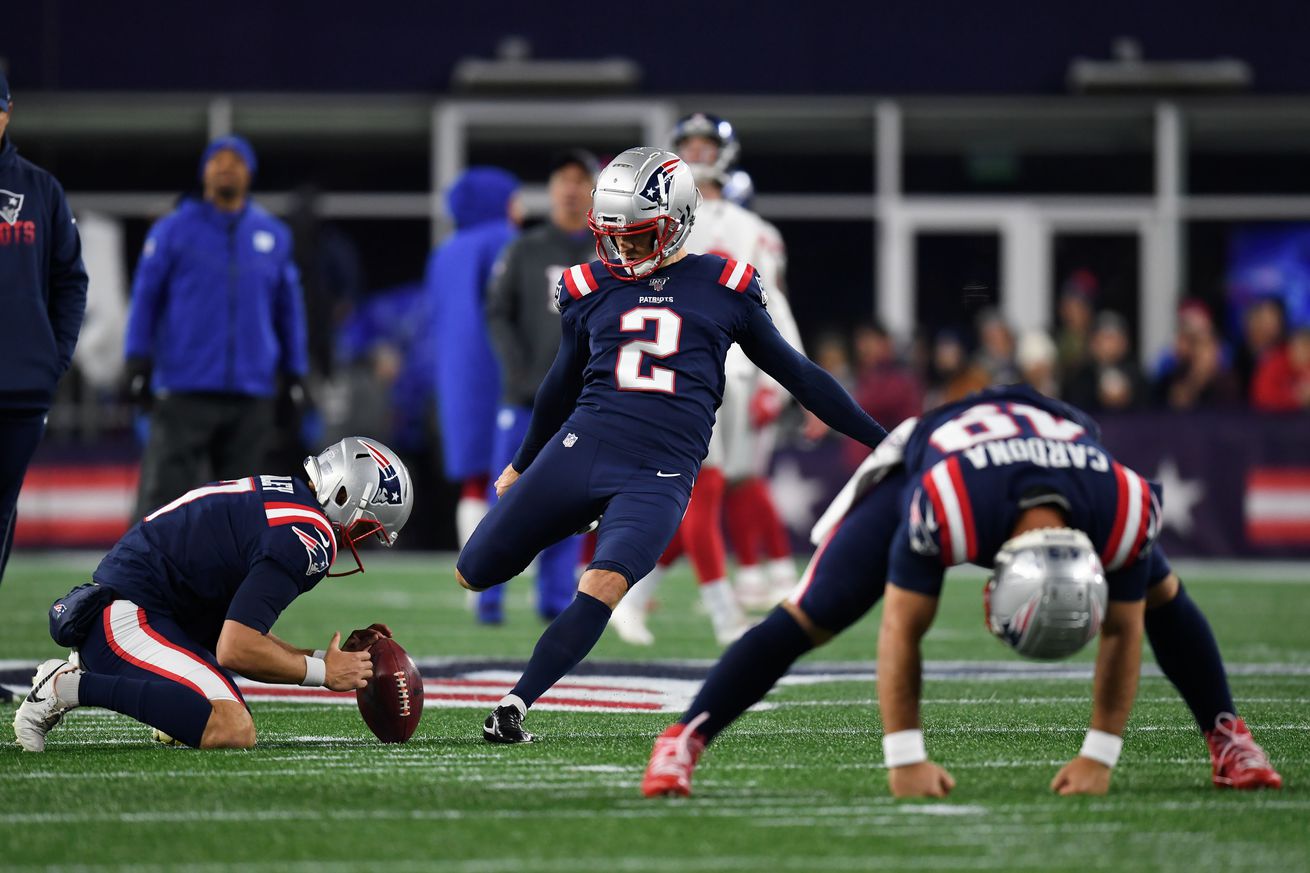 Jalen Thompson left Sunday’s game against the Niners with an ankle injury.

The Arizona Cardinals spent the early part of the week bringing in several veteran players for tryouts.

According to Aaron Wilson of the Houston Chronicle, those players were safeties Rashaan Gaulden and J.T. Hassell as well as long time kicker Mike Nugent.

Both safeties each have two years or less worth of NFL playing experience, while Nugent has had a very productive 15 year career.

Kliff Kingsbury said he’s hoping injuries to C Mason Cole and S Jalen Thompson will not be too long. But they are still working through evaluating them.

Neither Gaulden nor Hassell are considered realistic options at starting safety, and would more so be brought in to spell Chris Banjo. Rookie Isaiah Simmons could also be an option as a spot starter in a pinch.

The potential addition of Nugent is an interesting one, specifically because of the struggles that Cardinal kicker Zane Gonzalez experienced Sunday against the Niners. The local product was just 1-3 on field goal attempts, missing from 52 and 49 yards out.

The Cardinals were fortunate that those misses did not end up costing them the win.

Nugent (38) has not started a full season since back in 2015, and has bounced around from five different teams during that stretch. He was most recently with New England in 2019, starting four games in the process.

He would hit five out of eight field goals attempted a year ago. Nugent does have a career make percentage of just under 81%.

Should Zane Gonzalez be on the hot seat? Are you concerned about Jalen Thompson’s availability for this Sunday’s matchup against Washington? Should Isaiah Simmons start over Chris Banjo?