Arizona Cardinals wide receiver DeAndre Hopkins is arguably the best wide receiver in the game. According to NFL players around the league, he is one of the very best players, period.

In this year’s edition of NFL Network’s “Top 100 Players,” Hopkins makes the top 10, coming in at No. 8 for the second straight year.

He set a franchise record for receptions in 2020 with his 115, and that was in his first season with the team in a year when there was no offseason program because of the COVID-19 pandemic.

You don’t have to talk Cardinals fans into this ranking.

What did players around the league have to say about him?

Also Baker, speaking about Hopkins’ Cardinals debut: “That was my first time seeing him really play face-to-face. First game of the season, he did so much — catch passes on the outside but also catch underneath routes, take them for 15 yards, 20 yards.”

“The way he runs his routes, he can change his route tempo. That’s the challenge of going against guys like that. They’re so smart, so they’re going to present a different look each and every play.

“Nothing changes about him. He’s going to make the contested catches. Even if you think he have him covered, you have to finish him to the ground because his hands are so strong.

Washington receiver Terry McLaurin: “One thing that stands out about Hop is the way he attacks the ball. He’s competitive on each and every rep. You know he’s going to bring it.

“Some of the stuff he does, you just can’t really teach it.”

Seahawks receiver DK Metcalf: “He can catch everything. That’s the glue man. Just put it in his vicinity and he’s going to catch it.”

Bigger things could be in store for Hopkins this coming season. He had an offseason to work with Kyler Murray. He is in his second season in the offense.

He is a top-10 player right now. Could he get any higher after this year? 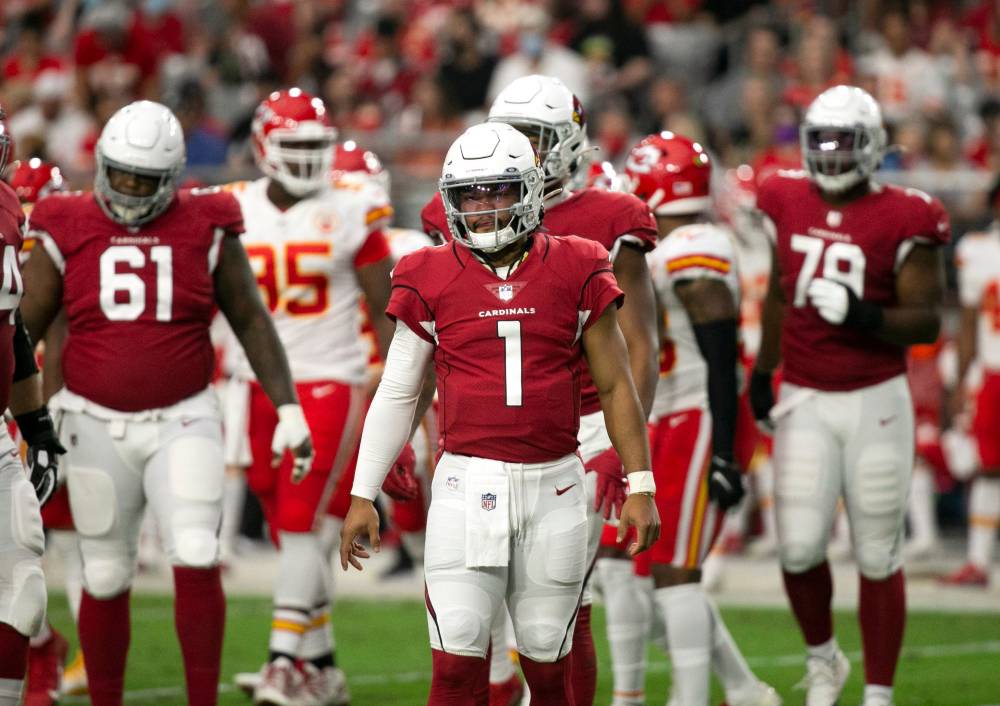