Arizona Cardinals receiver DeAndre Hopkins’ touchdown catch with two seconds left in the game on Sunday against the Buffalo Bills not only got the Cardinals a win, but it also contributed to league honors.

Hopkins was named NFC Offensive Player of the Week, the league and team announced on Wednesday.

It is the second time in Hopkins’ career he has earned the weekly honor and he is only the fourth Cardinals receiver to earn it.

Hopkins is second in the league in receiving yards and tied for second in receptions. 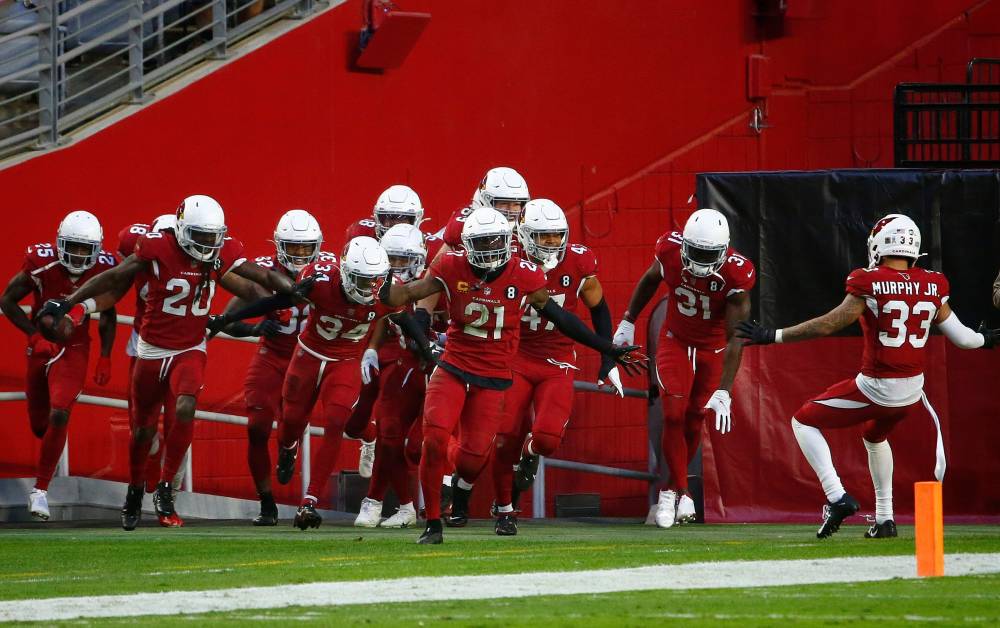