The Arizona Cardinals’ extraordinarily promising season took a turn for the worst when All-Pro wide receiver DeAndre Hopkins suffered a season-ending MCL injury against the Los Angeles Rams. This was following a serious hamstring injury against the Packers in October.

Where there was some chatter of Hopkins returning for the postseason, that was more of a dream than anything. He was seen Monday during OTAs still rehabbing. Hopkins is now expected to be ready for training camp. Of course, he’ll have an extra six games to rest if needed following his six game suspension.

Head coach Kliff Kingsbury met with the media on Monday and expressed full confidence in the Cardinals getting their star receiver back next month.

“He’s been moving around well and I think he’s right on schedule,” he said. “He’ll be a full go for training camp.”

Kingsbury also mentioned they’ll be smart with him in training camp and when he is eligible to return after week six. Getting one of the best receivers in the game back at midseason at full strength will be a shot in the arm for the team.

While losing your best player is certainly not ideal, the Cardinals have firepower to hold down the fort until Hopkins returns. Marquise Brown, Rondale Moore, Zach Ertz and James Conner are plenty to work with for six games.

Hopkins’ return will come on Thursday Night Football against the New Orleans Saints, an excellent opportunity for him and the Cards to show how dominant their offense can be.

LOOK: The most underrated offensive players in the NFL 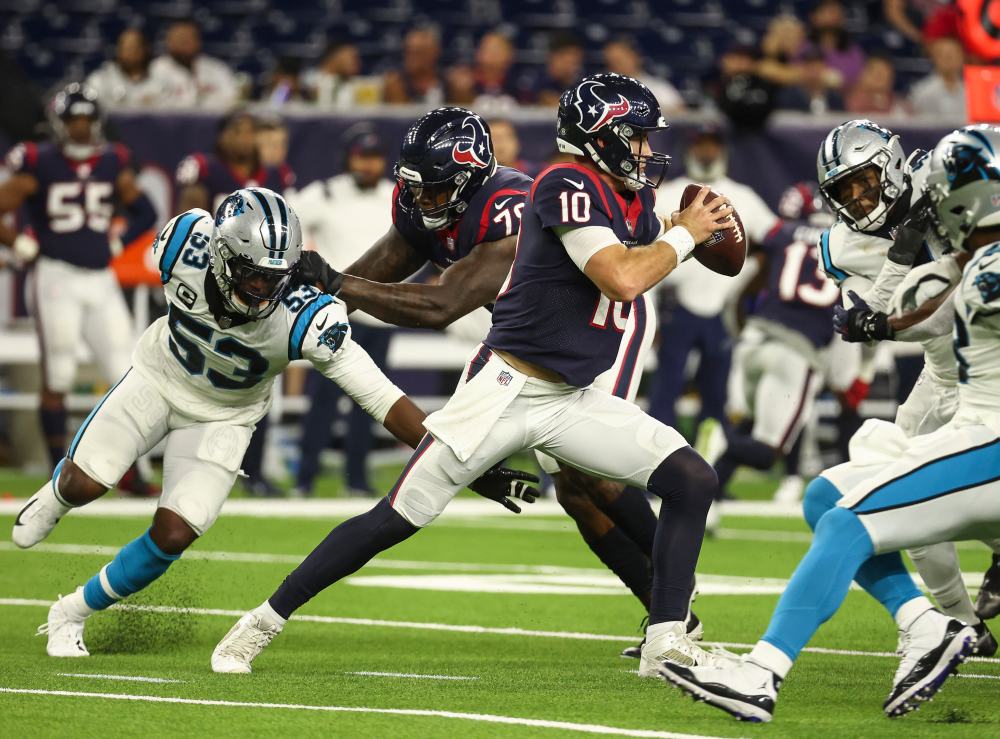