The Arizona Cardinals are now set to face three opposing starting quarterbacks new to their team after being traded this offseason. The latest movement in the quarterback carousel is Carson Wentz.

The Philadelphia Eagles and Indianapolis Colts agreed to a trade that sends Wentz to the Colts and two draft picks to the Eagles.

The Colts needed a new starting quarterback after Philip Rivers announced his retirement. Wentz is reunited with Colts head coach Frank Reich, who was offensive coordinator for the Eagles in 2017 when Wentz had an MVP-type season before injuring his knee and the Eagles won the Super Bowl.

The Cardinals, who face the AFC South this coming season, will face Wentz and the Colts at State Farm Stadium. Wentz has started against the Cardinals once in his career. In 2017, he threw for 304 yards and four touchdowns in a 34-7 win in Philadelphia.

The Cardinals will now play four games in 2021 against quarterbacks with a new team after being traded. They face the Los Angeles Rams twice, who acquired Matthew Stafford from the Detroit Lions and they will play the Lions on the road, who got former Rams starter Jared Goff in the Stafford deal.

They could face many quarterbacks in new uniforms. There is uncertainty about the quarterback situation in San Francisco, Dallas, Chicago and Houston, while Jacksonville is likely going to have a rookie starter. 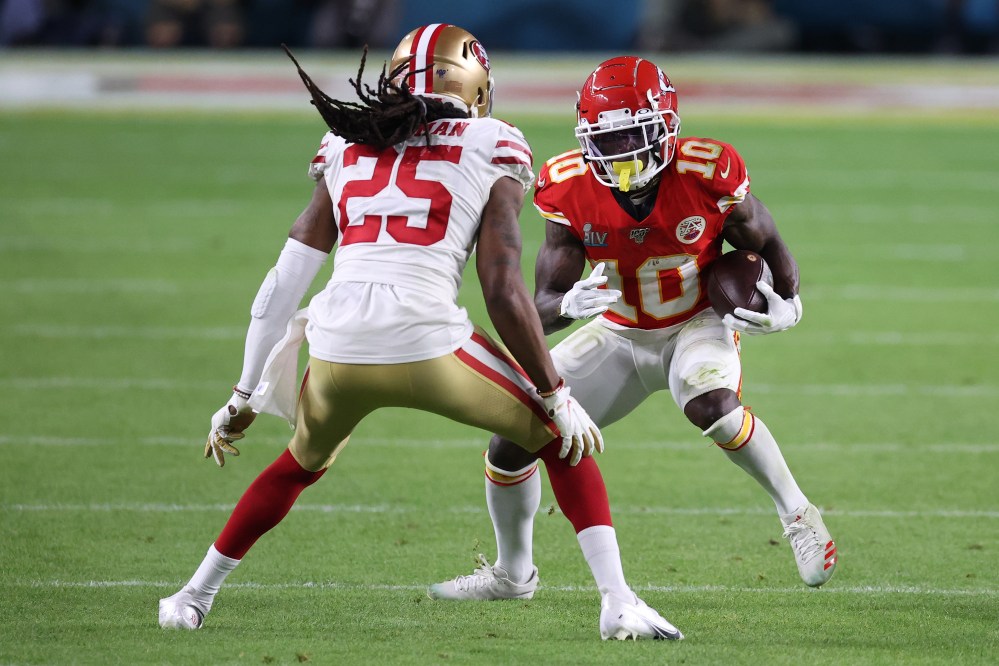