The Seattle Seahawks had three defensive starters questionable for the Week 11 game against the Arizona Cardinals. They will be missing only one of those players with the release of their inactive list for Week 11.

Cornerback D.J. Reed, who has groin and knee injuries, will not dress for the game. However, safety Jamal Adams, who was dealing with a groin injury at the end of the week, and defensive end Kerry Hyder, who has a calf injury, will both play.

With Nkemdiche inactive, it means he will not get to face the team that drafted him in the first round in 2016 and the team he failed as a young player.

Potential Cardinals player milestones for Week 11 against the Seahawks 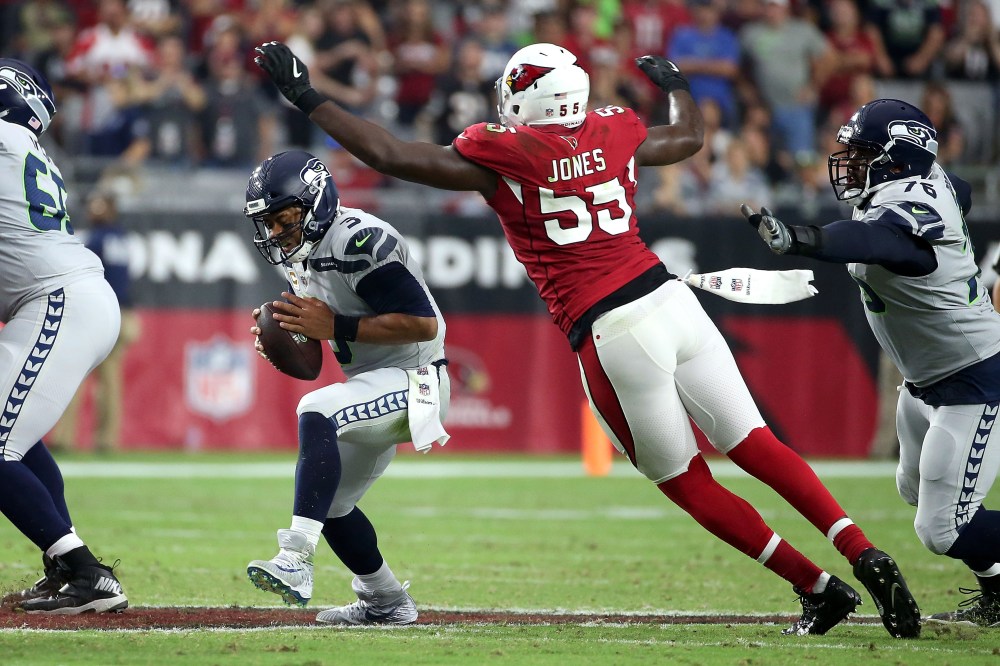