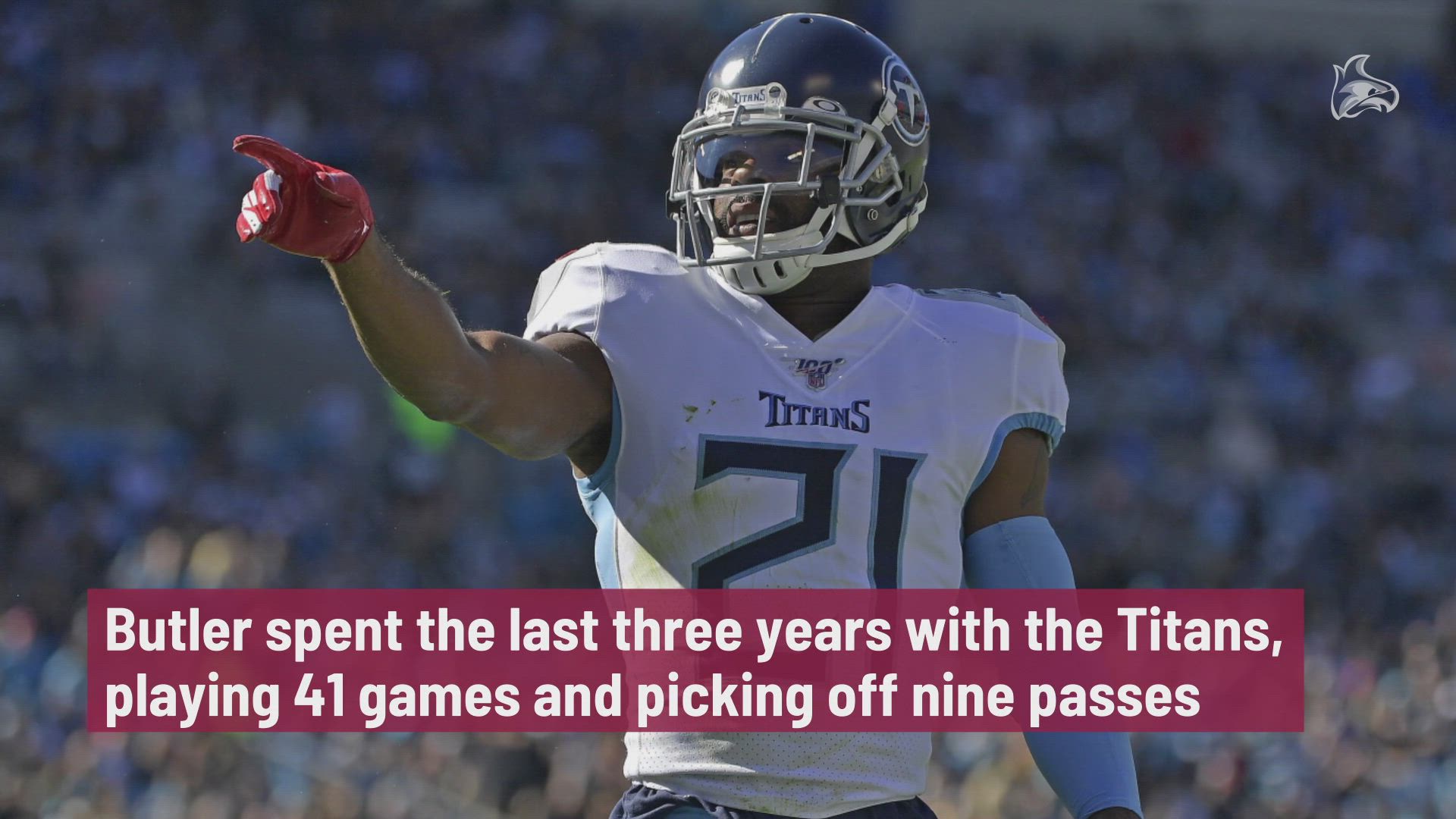 The Arizona Cardinals have finally added a cornerback in free agency and they add a pretty good one. They have agreed to a one-year deal with Malcolm Butler, who has played four seasons for the New England Patriots and spent the last three seasons with the Tennessee Titans.

The deal isn’t for a ton of money.

According to NFL Network’s Ian Rapoport, it is for up to $6 million.

For Malcolm Butler and the #AZCardinals, it’s 1-year and up to $6M, source said. https://t.co/SyTkAqP4Pj

That would be for total value. We don’t have the specifics for salary and signing bonus, but it is much less than $6 million.

According to Arizona Sports 98.7 FM’s John Gambadoro, the deal has a base of less than $3.5 million.

Base salary for Malcom Butler will be under $3.5 million

The Cardinals let Patrick Peterson go in free agency, who gets a deal worth up to $10 million with the Minnesota Vikings. Butler was a better player last season, he is younger and comes to the Cardinals for less money.

Not a bad deal for the Cardinals.