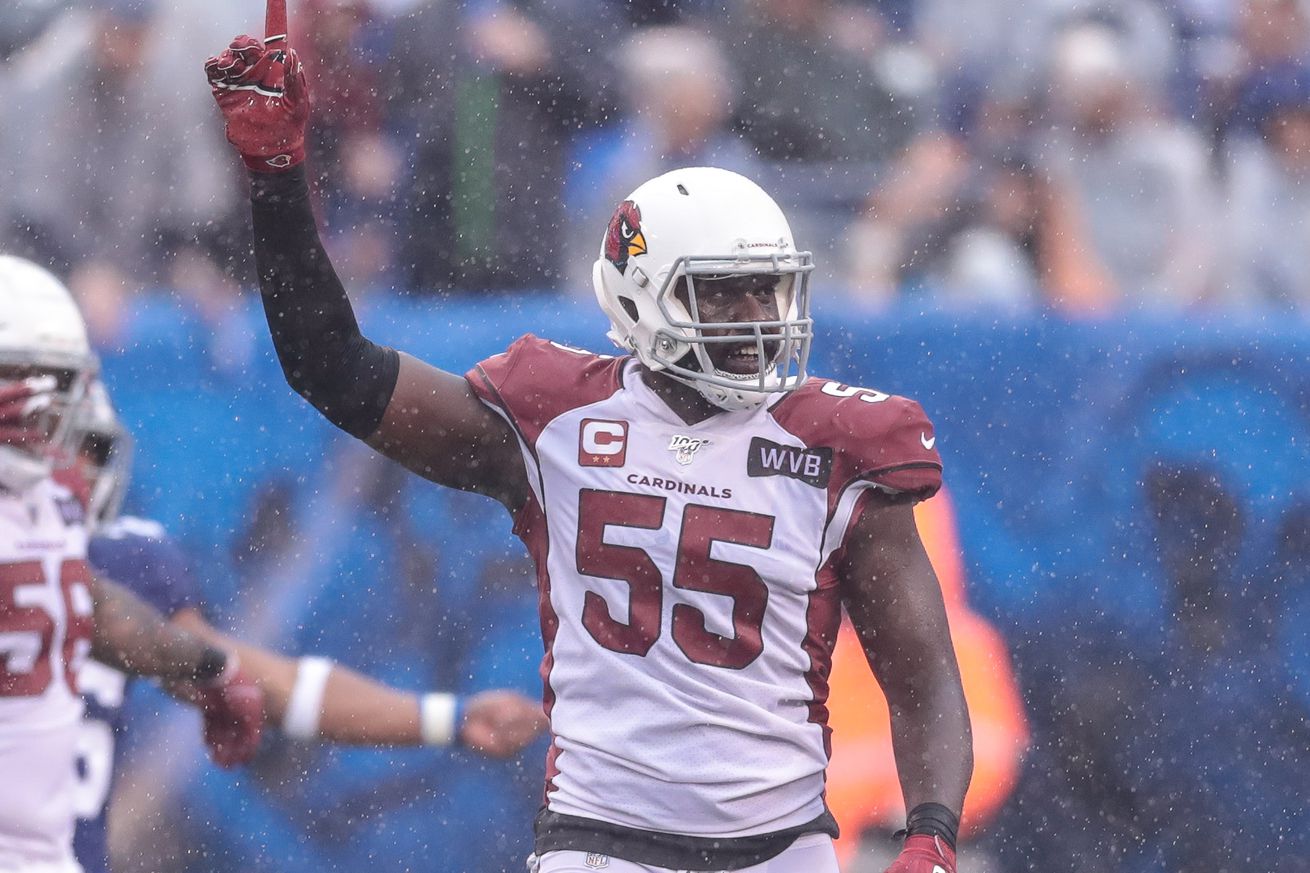 It only took two years and 32 sacks but Chandler Jones is no longer a snub on the NFL 100 list.

Jones had 19 sacks and eight forced fumbles in 2019. It was the most sacks of Jones’ career and helped bring him to 60 sacks and 17 forced fumbles since he joined the Cardinals in 2016. Those rank first and second respectively in the NFL in that time period.

Jones has been one of the most dominant forces rushing the passer in the NFL the past decade, earning two All Pro nods with the Cardinals and making the NFL All Decade team.

He’s been one of the best moves of Steve Keim’s tenure as GM and he’s done it with three head coaches and three different defensive coordinators. He’s also done it with little help.

The next closest player in each season?

What Jones has done as a pass rusher is incredible and he’s finally getting consistently recognized for it.