Arizona Cardinals linebacker Chandler Jones started the season on fire, picking up five sacks in the Cardinals’ 38-13 season-opening win over the Tennessee Titans. It was a career-high total for a single game and tied the record Haason Reddick set last season.

However, he has not had a sack since that game, getting shut out of three straight.

Despite no sacks in the last three weeks, he is still one of the league’s top pass rushers.

He has been around the quarterback. He nearly had multiple sacks and forced fumbles in Weeks 2 and 3 against the Vikings and Jaguars.

He faces one of the best tackles in the NFL this weekend in Trent Williams for the San Francisco 49ers.

That said, he has had a sack in his last three games against the 49ers and in five of the last six.

The saying is that sacks come in bunches. It shouldn’t be a surprise to see him break through with at least one this weekend.

LOOK: The NFC and AFC players of the week for Week 4 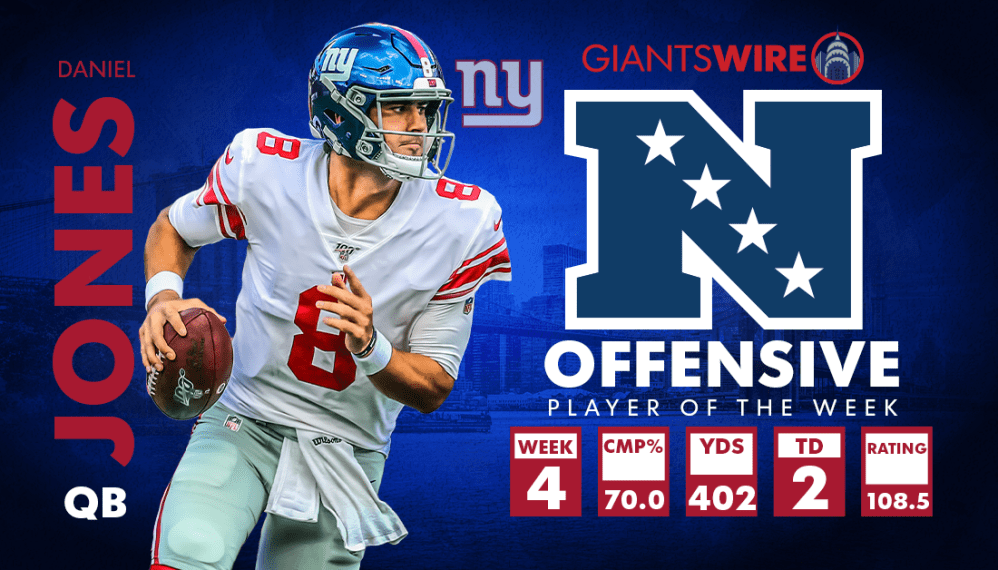