The Arizona Cardinals will already be without center Rodney Hudson this weekend when they take on the Cleveland Browns on the road in Week 6. It appears likely they will also be without pass rusher Chandler Jones as well.

He is currently on the COVID list because of a positive test for the virus.

A player must be asymptomatic for 48 hours and have two negative tests separated by at least 24 hours to be eligible to come off the COVID list.

Had he not developed any symptoms, it would have been possible for him to be back as early as Thursday. However, since he has developed them, they have to pass before he can come back.

Jones leads the team with five sacks and 14 quarterback hits.

LOOK: The NFC, AFC players of the week after Week 5 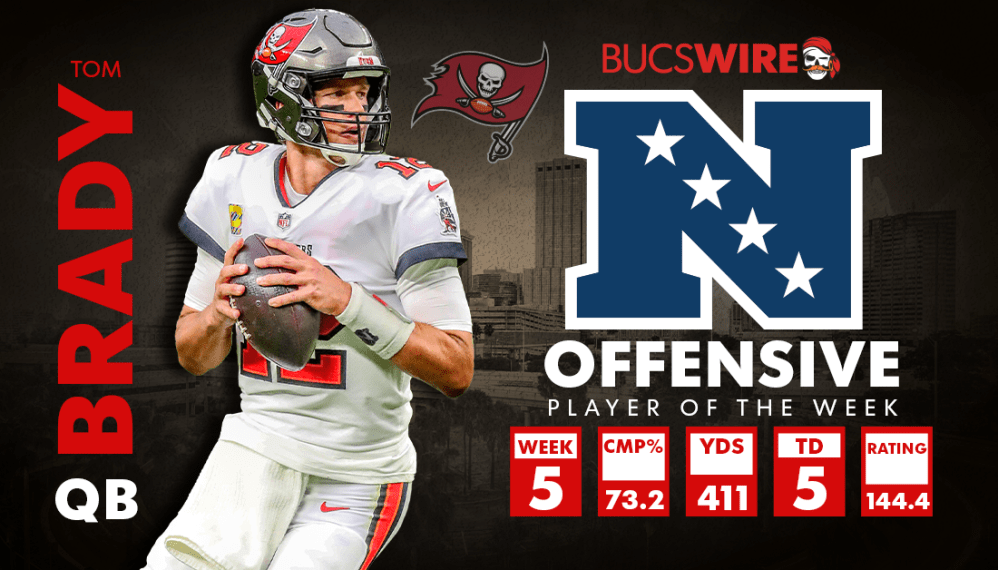