In 2018, the Tampa Bay Buccaneers drafted two cornerbacks. In 2019, they again selected two corners. That worked out pretty well didn’t it?

None of the cornerbacks they drafted — Jamel Dean and Sean Murphy-Bunting in 2019 and M.J. Stewart and Carlton Davis in 2018 — have been Pro Bowlers or All-Pros yet,  but Murphy-Bunting and Davis were both a part of their Super Bowl run last year.

Could the Arizona Cardinals follow this plan this year?

There are many reasons it would make sense for Arizona to do so.

The most practical reason is that Arizona essentially needs two starting outside cornerbacks beyond this season. Despite the recent signing of Malcolm Butler, he and Robert Alford are only on one-year deals.

Another reason is that this draft appears to be deep at cornerback. The Cardinals could, should the chips fall this way, have their pick of one of the consensus top 3 corners in this class in Jaycee Horn (most frequently mocked to Arizona), Caleb Farley (who could fall after a recent surgery) or Patrick Surtain.

They could pair one of the above with a second rounder such as Greg Newsome (who they have met with) or Asante Samuel Jr. (should he fall to pick No. 49) as an example.

It’s not without precedent for Arizona to draft more than one player from a position group, having drafted two defensive linemen last year, three wide receivers in 2019, two offensive linemen in 2018 and two cornerbacks in 2016.

What do you think Cardinals fans? Could Arizona (or should they) draft more than one cornerback in 2021? 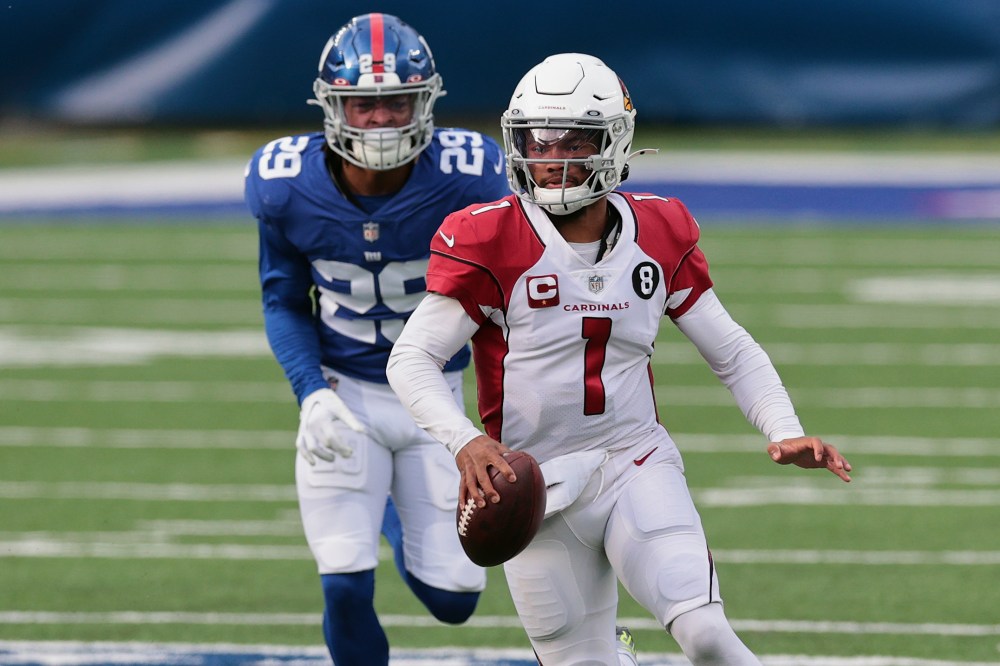