After an up-and-down first few seasons in the league, left tackle D.J. Humphries has become a mainstay on the Arizona Cardinals offense and a fan favorite.

In 2019, the Cardinals signed Humphries to a three-year extension after a solid season. They were banking on him to stay healthy for their ascending quarterback in Kyler Murray.

Humphries has done just that, appearing in almost every game for the Cardinals since signing the deal. He missed some time due to COVID-19 late last season, which also impacted his play. Prior to catching the virus, he started 47 consecutive games.

Set to be a free agent following this season, Humphries was asked about his thoughts on a potential contract extension. He isn’t worried. He knows he is in demand and a contract will come.

He’s right. Many of the league’s top left tackles have been given extremely lucrative contract extensions in the past year. His previous contract had an average of nearly $15 million per year, while left tackles now are getting into the $20 million range.

“My plan was to play here my whole career,” Humphries said.

The Cardinals could create some much-needed cap space for this season by extending Humphries. He currently has just over a $19 million cap hit for this season, which could be re-worked into his new deal. The team could use some extra cap space to potentially fill out the edge rusher and cornerback positions before the season starts.

Left tackles most certainly don’t grow on trees. The Cardinals would be wise to extend theirs now as the price tag for the position continues to increase.

6 Cardinals who could have breakout seasons in 2022 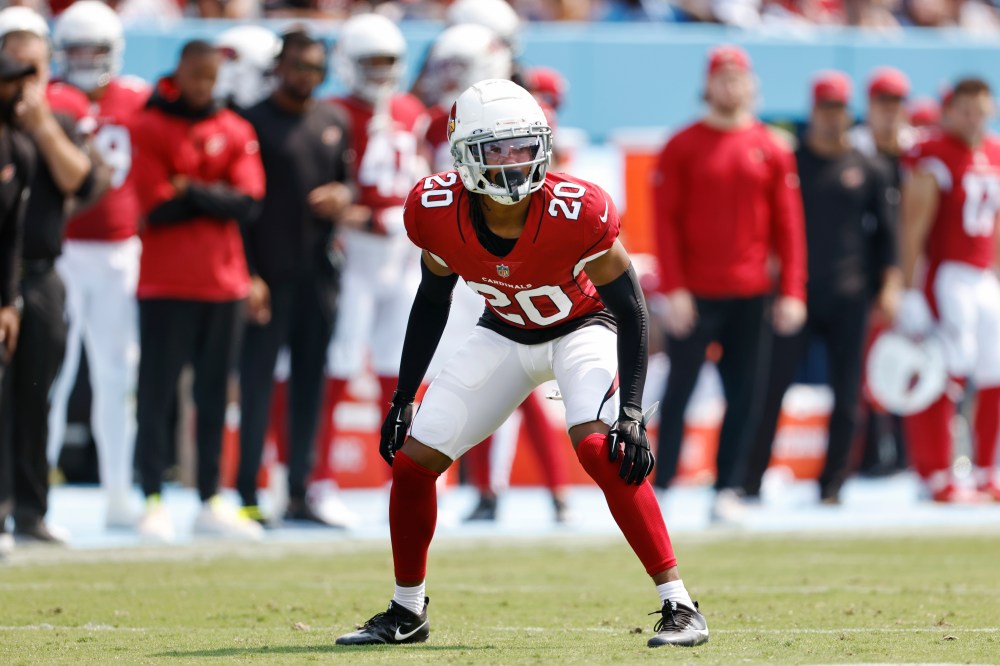