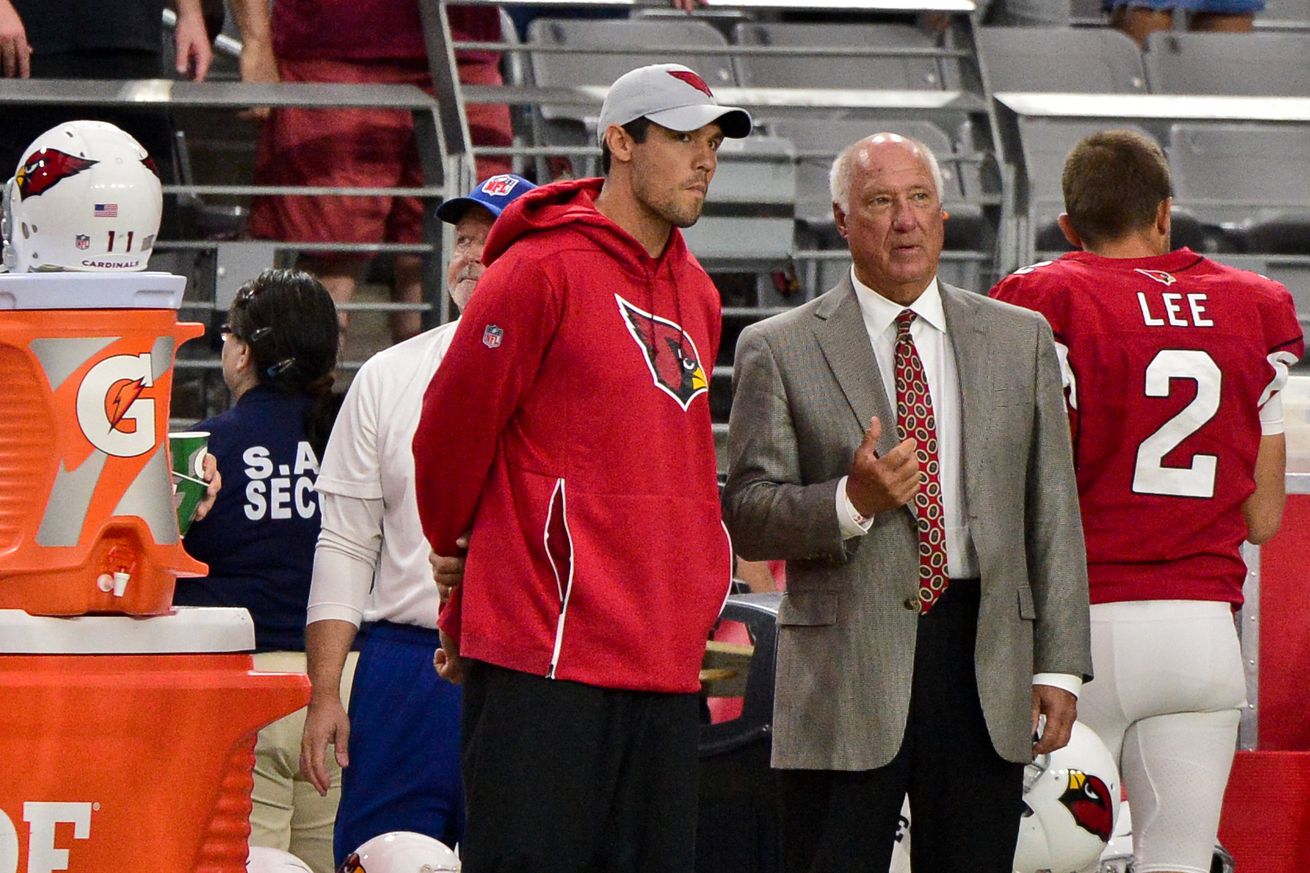 Thanks to Jason_OTC’s tweet, here are the top 10 NFL teams that have incurred the most dead can money over the past three years.

Typically, one will find either perennial losers on this list or teams that spent big money in a short window to try to win a Super Bowl.

Of all of these top salaries the past 3 years—-which ones were the most justified, based on the player’s performance in that season? My list goes like this: Chandler Jones (2017, 2018, 2019), D.J. Humphries (2019), Justin Pugh (2019), Jordan Hicks (2019), Kyler Murray (2019). But, I could see some of you arguing the salary/performance cases against Humphries, Pugh and Hicks—-it’s a close call in many respects, and if made the call based on PFF grades, then none of them fit the bill.

Regardless, when you look at the top contracts over the past 3 years for the Cardinals, there’s an overwhelming preponderance of under-achievement.

We have debated Larry Fitzgerald’s salaries—-and in terms of effort and leadership,—-one can cogently make the argument that Fitz deserves whatever he is paid. I think that if all of us were backed up against the wall, we would have opted to keep Larry a Cardinal at the salaries he requested—-if there was no other choice. However, I think all of us can agree that Fitz’s production has not been on a par with his salary figures. Now—-part of this is not Fitz’s fault because of the sub-par quarterbacking and the vanilla 2018 offense. In 2017 both Carson Palmer and Drew Stanton were lost early to mid-season due to injuries. In 2018, Sam Bradford was a bust, and Josh Rosen was a rookie playing under two different OCs.

It needs to be noted that the Cardinals made two big mistakes in ripping up Tyrann Mathieu’s and David Johnson’s contracts after 3 years on their rookie deals. Those are the kind of pre-mature, lucrative contracts that tend to set a team back—-both on the field and in terms of team morale.

Your highest paid ballers have to ball—-it’s as simple as that.

What kind of cap salary shape do you think the Cardinals are in moving forward?

I will provide my answers to this within our discussion.