The NFL approved a rule change that would allow many more positions to wear single-digit numbers on their uniforms. Since the change was made, a few players around the league have posted on social media about potentially changing their number.

For the Arizona Cardinals, receiver DeAndre Hopkins hinted at a possible change. He has worn No. 10 his entire career but wore No. 6 when he played collegiately for Clemson.

He posted on Twitter a photo of him with a No. 6 Cardinals jersey.

There is a catch to changing a number. If a player wants to change numbers now, he must buy out the inventory of unsold jerseys in that number.

That could be costly. According to Pro Football Talk, Minnesota Vikings running back Dalvin Cook considered changing from No. 33 to No. 4, but it would have cost him $1.5 million to buy out the stock.

Hopkins would likely have to pay something similar, considering his popularity in Arizona and across the country.

Hopkins, who got a massive contract extension last year, could definitely afford it. It will be a question as to whether or not he wants to pay that number to have a different number.

LOOK: These 13 players will be at NFL draft in person 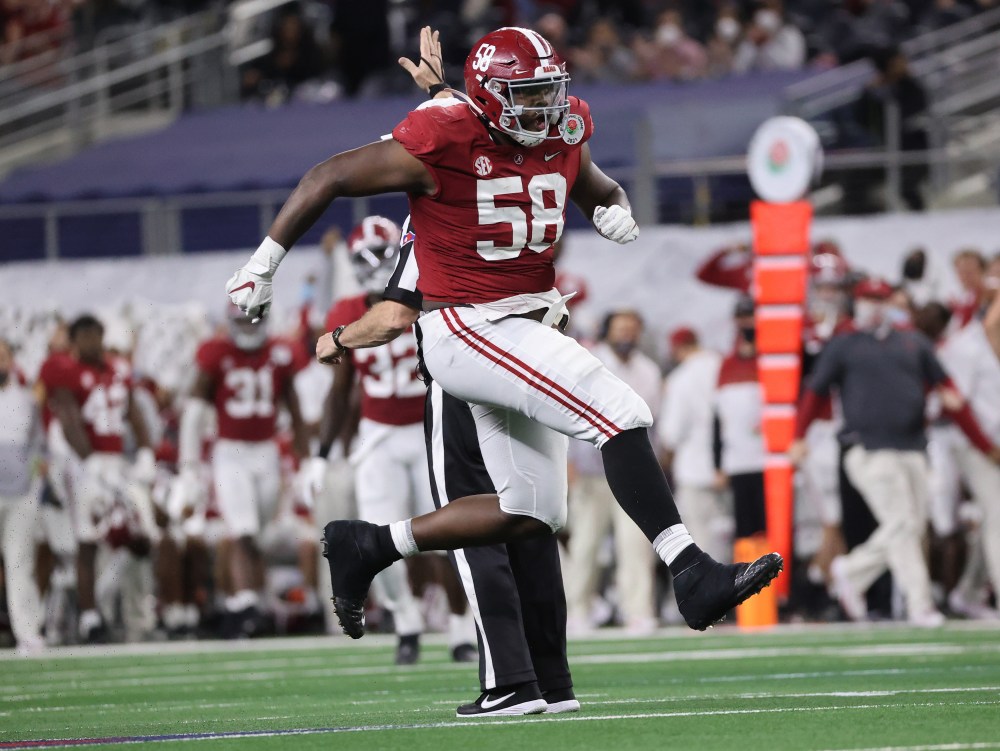