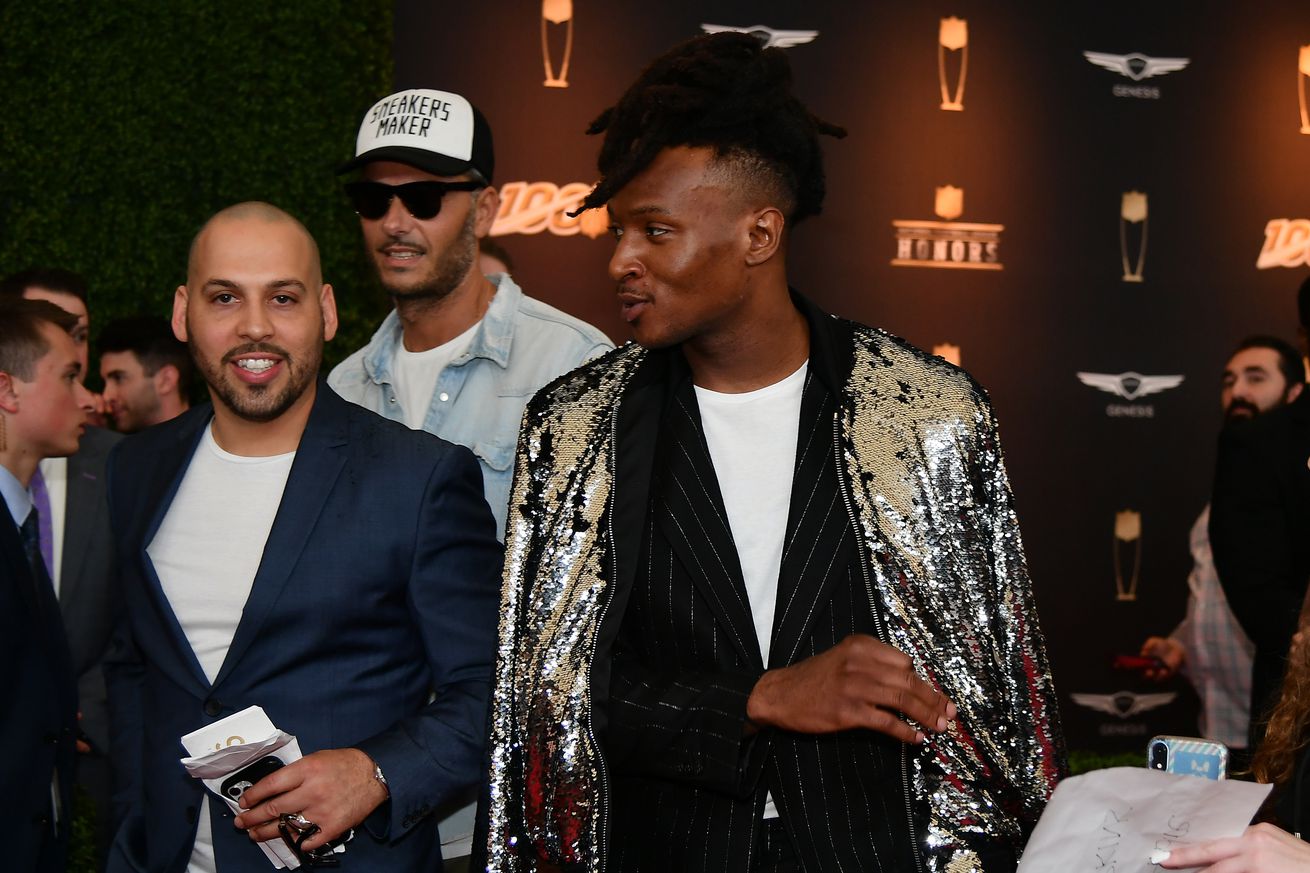 The offseason went well for the Arizona Cardinals.

Most notable was their trade for DeAndre Hopkins, one of the best players in the NFL.

That’s right, not just one of the best wide receivers, but according to Pro Football Focus, Hopkins is one of the nine best players entering the 2020 NFL season.

“What DeAndre Hopkins has been able to do in his NFL career with the quarterbacks he’s worked with, outside of Deshaun Watson, has been remarkable. He should be able to maintain strong quarterback play heading into 2020 with a new team and Kyler Murray under center. Over the past three years, no receiver has a higher PFF receiving grade than Hopkins’ 93.7 mark, and he has the fourth-most contested catches — all while dropping just 11 passes on 469 targets.”

Hopkins is the third receiver behind only Julio Jones and Michael Thomas in the PFF rankings and as the ninth player overall trails an elite group of talent:

So, Hopkins trails three quarterbacks, two wide receivers, two freaks of nature and the best defensive player in the NFL.