Arizona Cardinals wide receiver DeAndre Hopkins accepts the six-game suspension he received after he tested positive for a banned performance-enhancing substance. That doesn’t mean he likes it.

He understands the NFL is black and white when it comes to those substances.

He maintains that he didn’t knowingly take anything. He says he doesn’t take supplements.

He tested positive for trace amounts of Ostarine, a banned substance.

“If you know what it is, it can be in shampoo, it can be in a lot of different things,” Hopkins told reporters Saturday after practice. “It’s hard to know when something gets contaminated at a trace amount when you’re not working at the manufacturing company.”

He tested at 0.134 for the substance. The league threshold is 0.100. Hopkins said the league is “black-and-white” when it comes to this policy.

He clarified that he never dropped any appeal. He just ran out of time. He and his team searched hard to try and find where the trace amounts came from.

“We fought till we could, but like I said, the NFL is very black and white,” he said.

He thinks the rule should change in terms of the threshold for substances.

“I wish the rule wasn’t so black and white, but it is what it is,” he said.

Once final cuts are made, Hopkins will begin his suspension and will be unable to be in the team facility. He will return for Week 7. 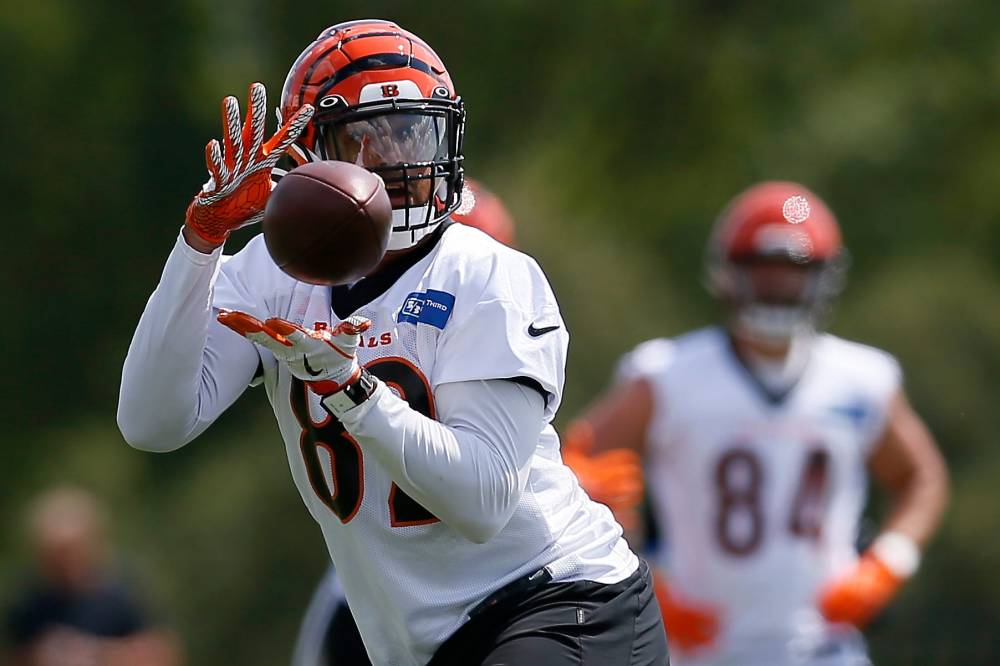