The Arizona Cardinals have star defensive lineman J.J. Watt’s former teammate in receiver DeAndre Hopkins. They were the respective offensive and defensive stars of the Houston Texans for years.

Hopkins is now with Arizona and Watt is a free agent after he was released by the Texans last week.  He can sign with any team he wants and there will certainly be many teams who want him.

Hopkins made his sales pitch on the Cardinals’ behalf, posting this photo on Instagram.

It is captioned, “Let’s finish what we started…”

Imagine Watt on the defensive line with Jordan Phillips, plus with Chandler Jones off the edge.

Watt has missed many games over the last few seasons and has only had a combined nine sacks the last two seasons, a far cry from the 20-sack seasons he has had in the past.

However, he still draws a ton of attention from opposing offensive lines and would make it that much harder to stop the Cardinals pass rush. Teams would not be able to double team Watt, Phillips (who had 9.5 sacks in 2019) and Jones. Someone is getting to the quarterback.

Watt, if healthy, could be a difference maker on the Cardinals defense.

Could Hopkins’ post and plea help sway his decision? 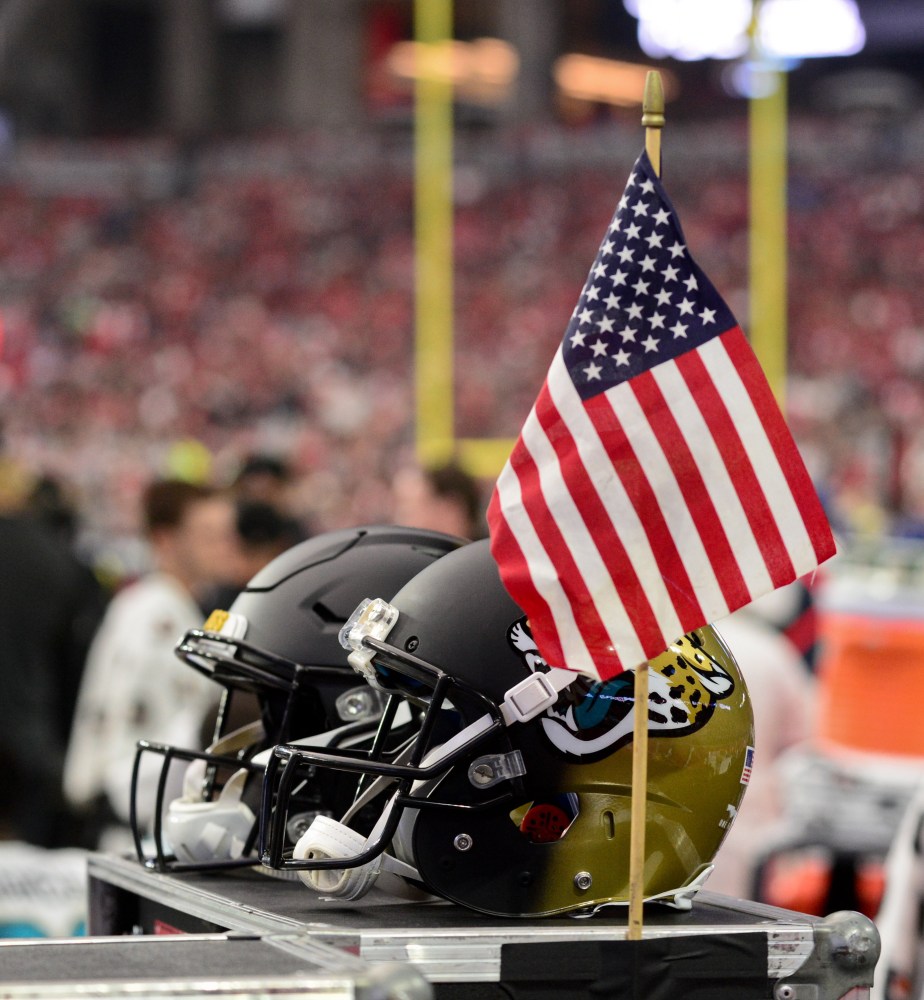