The Arizona Cardinals got another player back on Thursday. The team announced that safety Deionte Thompson was reinstated to the active roster from the COVID-19 reserve. He was placed on the list last week.

Sherfield was reactivated earlier this week.

That only leaves Fitzgerald, who reportedly contracted the virus, on the list. Because of when he was added to the list last week, it seems very likely he will miss Sunday’s game against the Los Angeles Rams.

Thompson’s return will be big for the safety room. Jalen Thompson is recovering from an ankle injury and Charles Washington is dealing with a groin injury. While he did not miss the game on Sunday, he was not 100% and only Budda Baker and Chris Banjo were healthy. 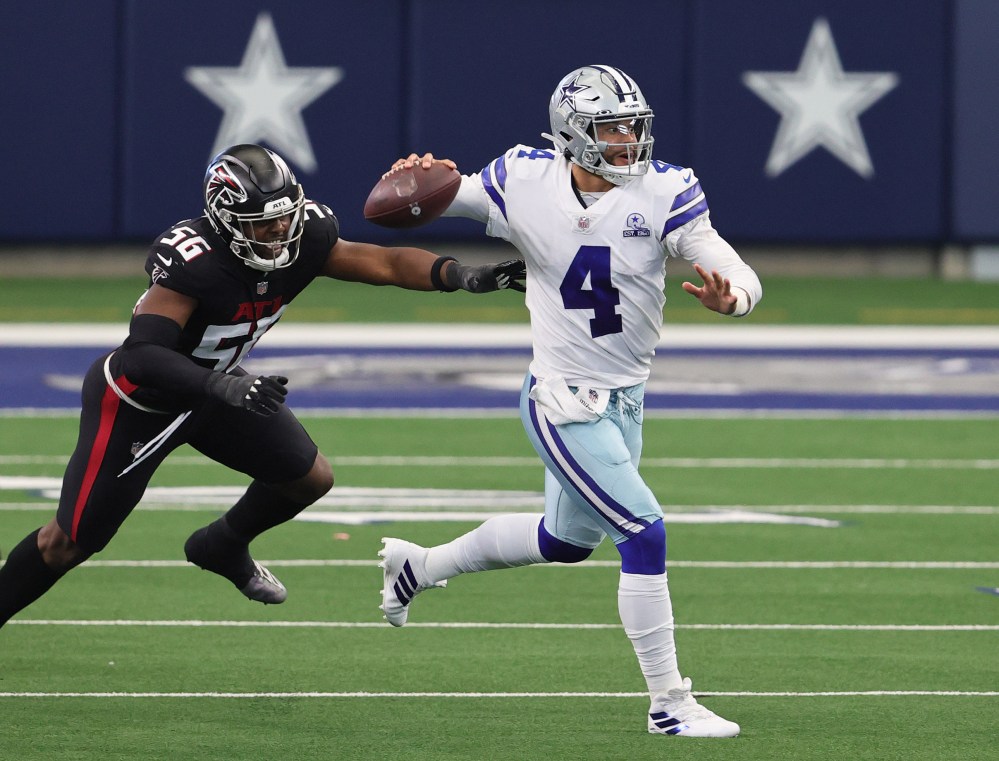