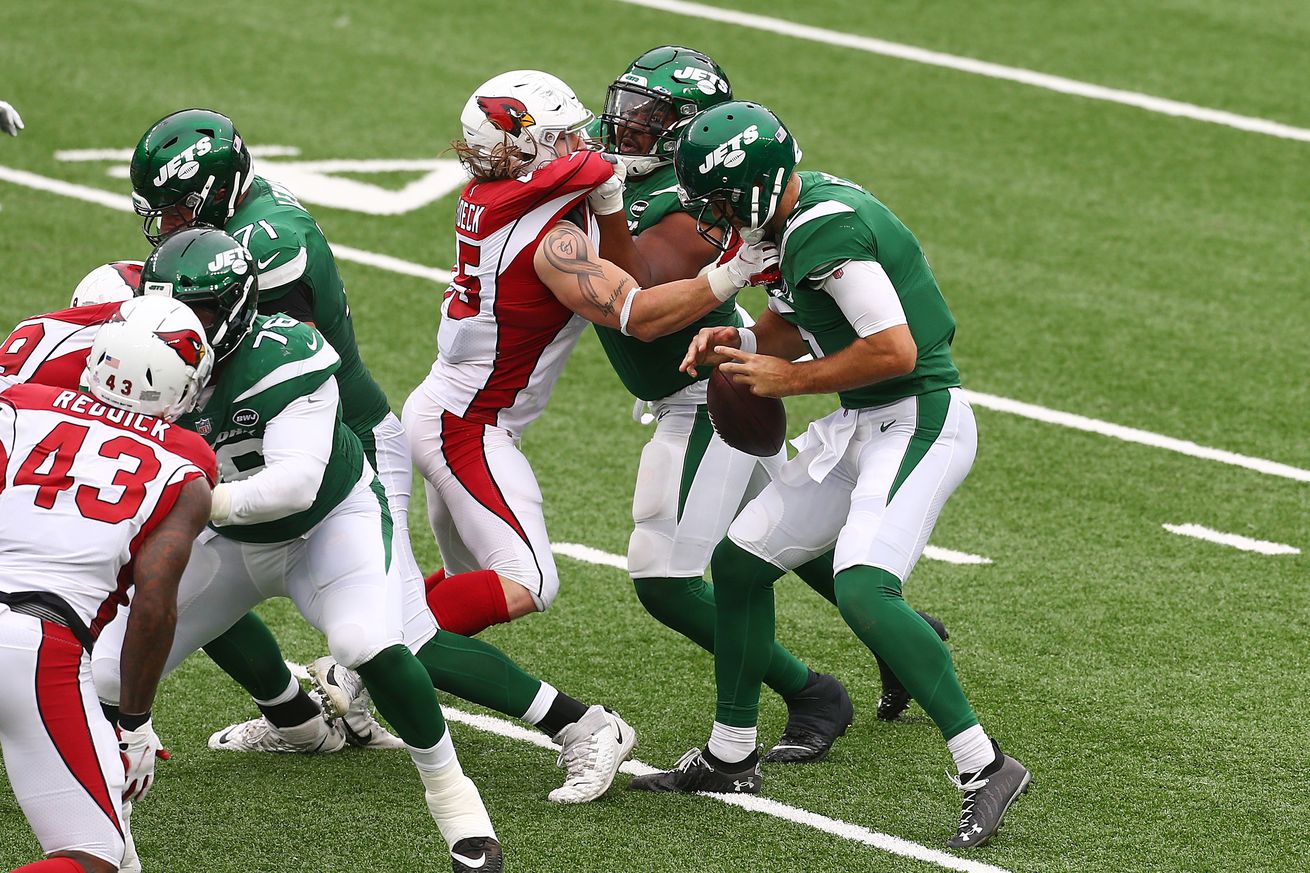 The Arizona Cardinals did not practice on Friday, but they still gave an estimate on what their injuries would have looked like had they practiced.

Here is the Friday injury report for the Arizona Cardinals and Dallas Cowboys.

The main takeaway for the Arizona Cardinals Friday injury report is that Dennis Gardeck would have been limited had there been a practice. This is obviously important on the heels of the Chandler Jones injury, but also because he is one of the most important players on special teams for the Cardinals.

Kylie Fitts and Rashard Lawrence are both still battling injuries which is a problem for the defense as they head to Dallas to take on the Cowboys and their high-powered offense.

J.R. Sweezy is the lone offensive player on the injury report, which should be good news for the Cardinals as they have a chance this weekend to really explode offensively.

For the Cowboys, it is a full bill of health and they promise to present some problems for the Arizona Cardinals, even with Andy Dalton calling the shots.