The Arizona Cardinals released their final injury report of the week after their Friday practice. They will be without one of their defensive starters.

Outside linebacker Devon Kennard sat out of practice on Friday with a calf injury and has been ruled out. He did not practice at all during the week or last week and missed the game in Week 4. Head coach Kliff Kingsbury told reporters after practice Kennard “is not quite there.”

Defensive lineman Jordan Phillips, who is sick, missed practice for the second day in a row but, per Kingsbury, will travel with the team. He is questionable for the game officially.

Also questionable are safety Chris Banjo (hamstring) and tight end Darrell Daniels (thigh). Banjo was limited in practice on Friday for the second day in a row after sitting out on Wednesday. Daniels was a full participant on Friday after being limited for the two previous days.

Everyone else was a full participant in practice, including cornerback Dre Kirkpatrick, who was limited Wednesday and Thursday with a calf injury. No one else has a game designation and all are expected to play. 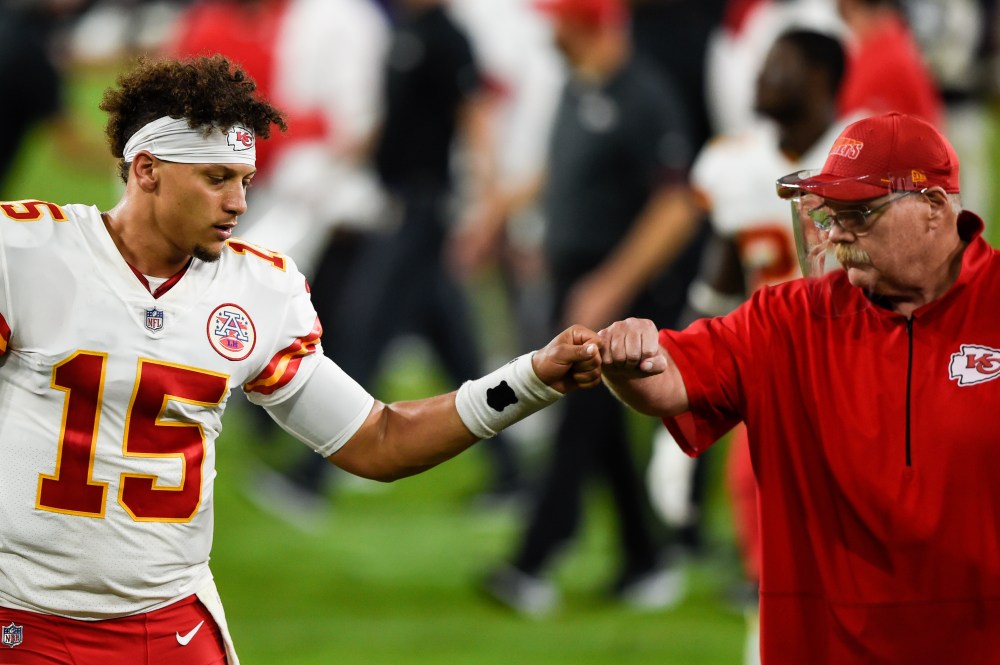