He has been dealing with a hamstring issue. His return this season is something the team hopes but it isn’t a sure thing.

“It’s kind of a wait-and-see deal,” head coach Kliff Kingsbury told reporters on Friday. “We’re hoping that he’ll be back, but that hamstring has to heal up.”

He must now miss at least two more weeks before he is eligible to be designated to return.

Takeaways from the Cardinals’ 28-21 loss to the Seahawks 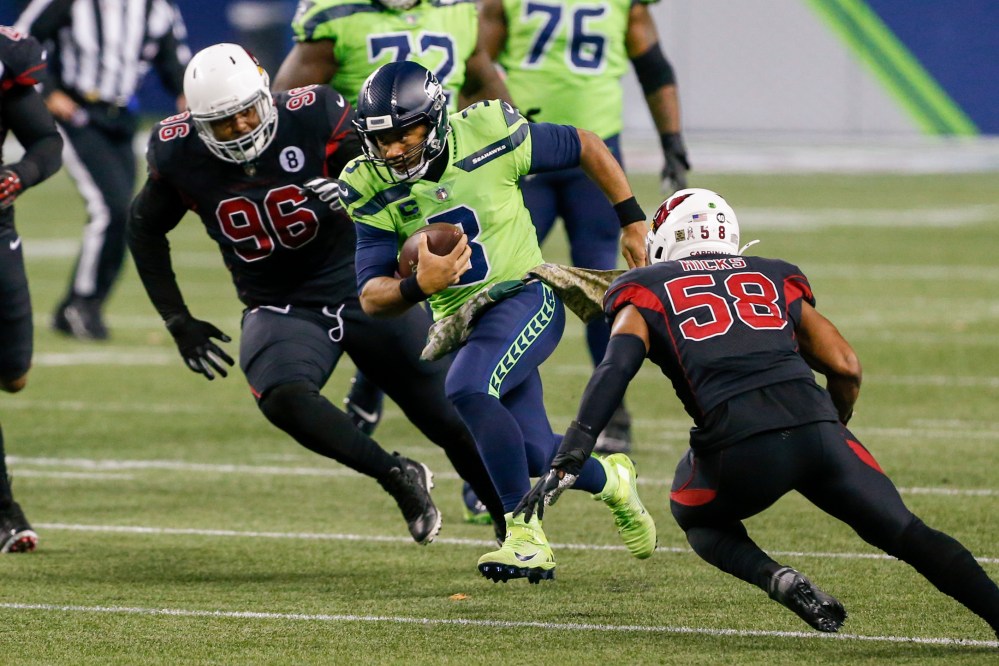