The Los Angeles Rams will have a full defensive line against the Arizona Cardinals in Week 13. They released their list of inactive for the game Sunday afternoon and defensive lineman Sebastian Joseph-Day, who was questionable for the game with a hip injury, is active and will dress.

The Rams’ inactive players are as follows:

Allen and Lewis have knee injuries. The rest are healthy scratches.

Cardinals-Rams preview: Keys to an Arizona victory in Week 13 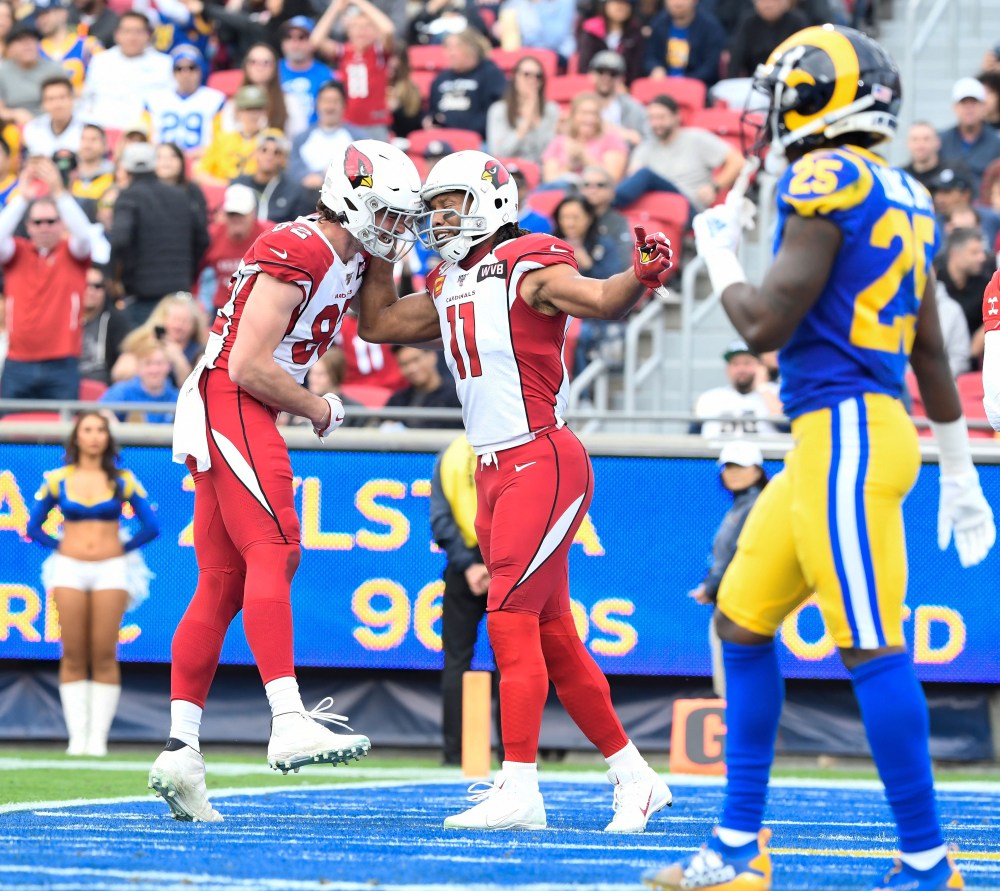