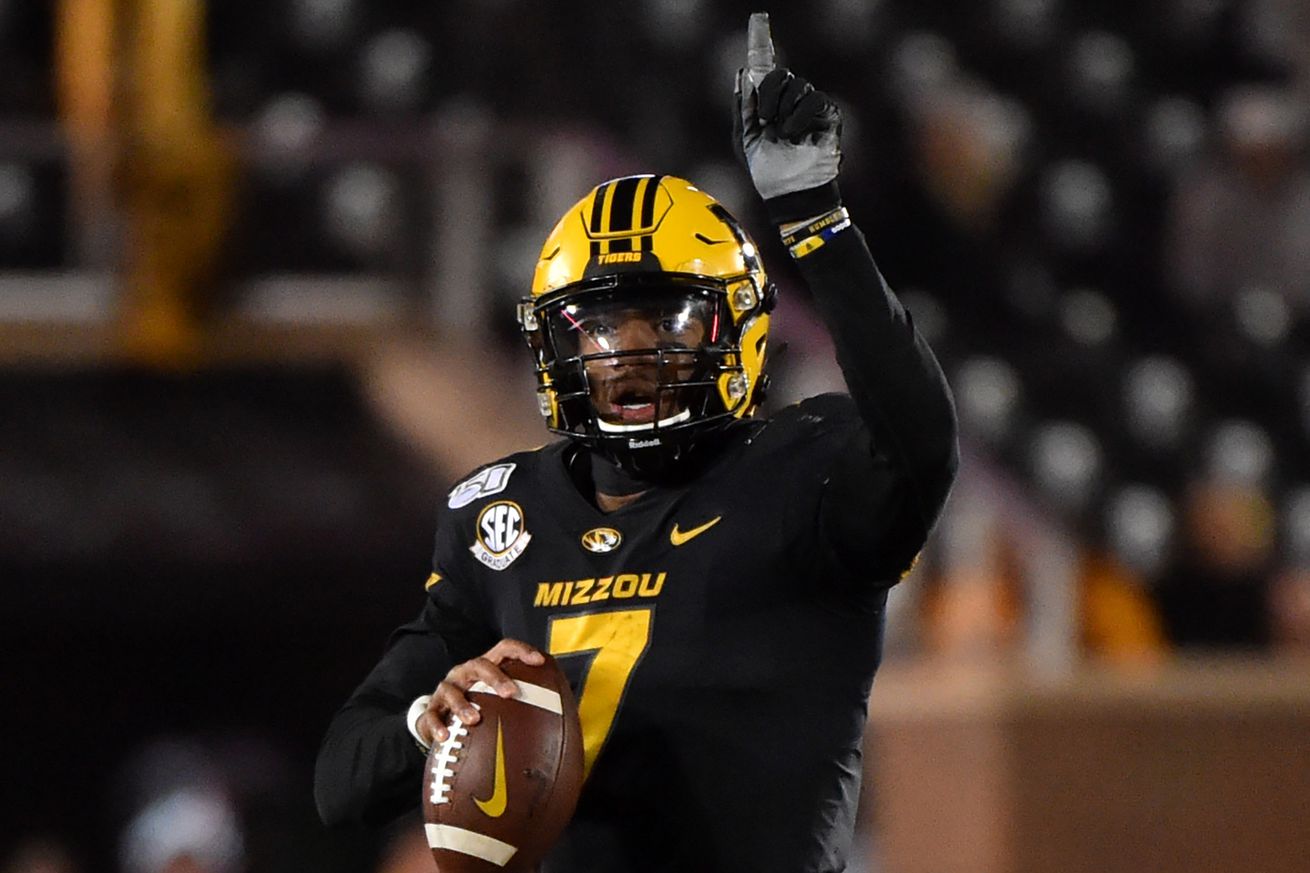 The NFL lifted the free agent workout restriction and we have seen a number of teams move quickly to bringing players in.

The Arizona Cardinals are one of those teams, but the names are a bit surprising.

Walter gave a great long-form breakdown of the players, their chances and where they may fit, but just a quick look:

The question I have is what purpose any of these players serve in their workouts. While the Cardinals are not contenders in the normal sense, they have built up a nice stable of talent and spent quite a bit in veterans and youth at the three positions.

Bryant is the most puzzling, as it seems with the addition of Chris Streveler that there is not really a path to the roster in the next year for him.

It seems like the Cardinals may be seeking a specialist, but we’ll keep an eye on it.

What do you take from the workouts?