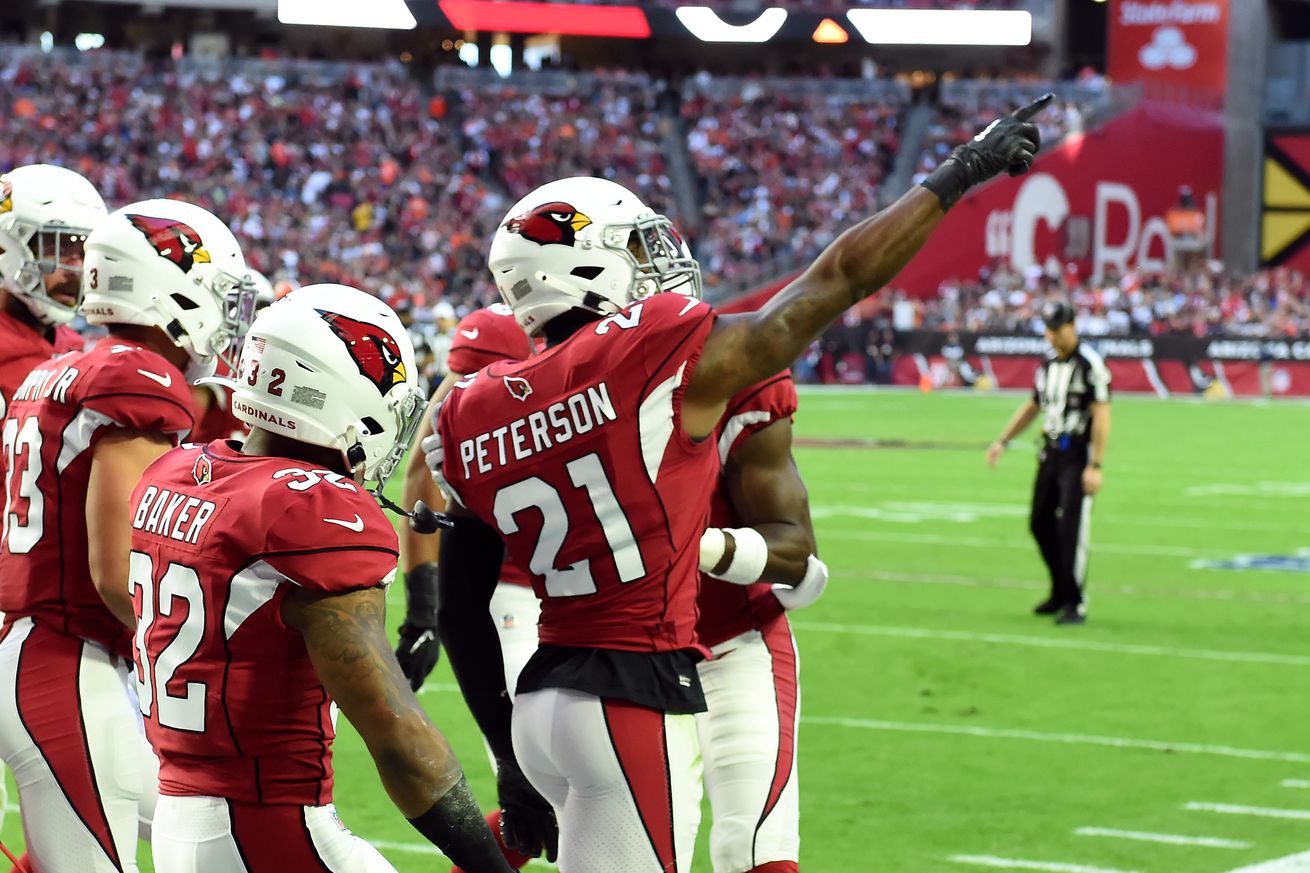 When you look at the offseason for the Arizona Cardinals they invested a lot in the defense.

They picked up a starter along the defensive line, a nice player to pair with Chandler Jones on the edge and an athlete to pair with Jordan Hicks inside at linebacker.

Oh, of course they drafted maybe the best defensive prospect in the entire 2020 NFL Draft as well.

That begs the question, who has to play well for the Arizona Cardinals defense to take the next step?

When you look at the individuals on defense in 2019, Chandler Jones, Corey Peters and Jordan Hicks all had good to great seasons.

Therefore they have to maintain their level of play for the Cardinals to be better in 2020, but they clearly won’t be the key to the defense taking the next step.

Here are the five players I think will be the key.

Jordan Phillips – Phillips got paid after a career season and looks like he can be a dominant force along the defensive line. The Cardinals need him to be.

Zach Allen – Allen was one of the prizes of a great 2019 draft class, at least what the Cardinals hope will be a great class. He has to pair with Phillips to give the Cardinals something consistent on the defensive line, or all the money invested off the ball won’t matter a bit.

De’Vondre Campbell – While the Cardinals Isaiah Simmons needs to be great to justify his pick, in 2020 the Cardinals need Campbell to be a preview of what Simmons will become in his career. Campbell had to offer something against tight ends and give some much needed athleticism at the off ball linebacker spot.

Patrick Peterson – Peterson showed flashes, but the Cardinals need him to be back to form in 2020. Peterson wants a big payday, so he needs to play well to get what he wants.

Robert Alford – Both corners? Yep, because it was clear last year that Byron Murphy wasn’t ready. Maybe Murphy will be in ‘20, but for now they need Alford and Peterson to be the duo they had hoped for in 2019 if they are going to compete.