The Washington Football Team has released its final injury report of the week and could be at full strength on both offense and defense. They ruled out only player, although a pair of defensive starters are questionable for their Week 2 game against the Arizona Cardinals on the road this weekend.

They ruled out reserve linebacker Cole Holcomb, who has a knee injury. After being limited in practice on Wednesday and Thursday, he was unable to participate in Friday’s practice.

Cornerback Kendall Fuller and linebacker Thomas Davis, who both missed Washington’s season opener, are officially questionable for the game.

Davis, who has a calf injury, was a full participant in practice all week. Based on that, it would seem likely he will play. However, Fuller, who has a knee injury, went from practicing fully on Wednesday and Thursday to only limited on Friday.

If Fuller is unable to play, that will present a great challenge to the Washington secondary, as he would likely be the player assigned most often to cover Cardinals receiver DeAndre Hopkins, who set a career-high with 14 receptions in Week 1. 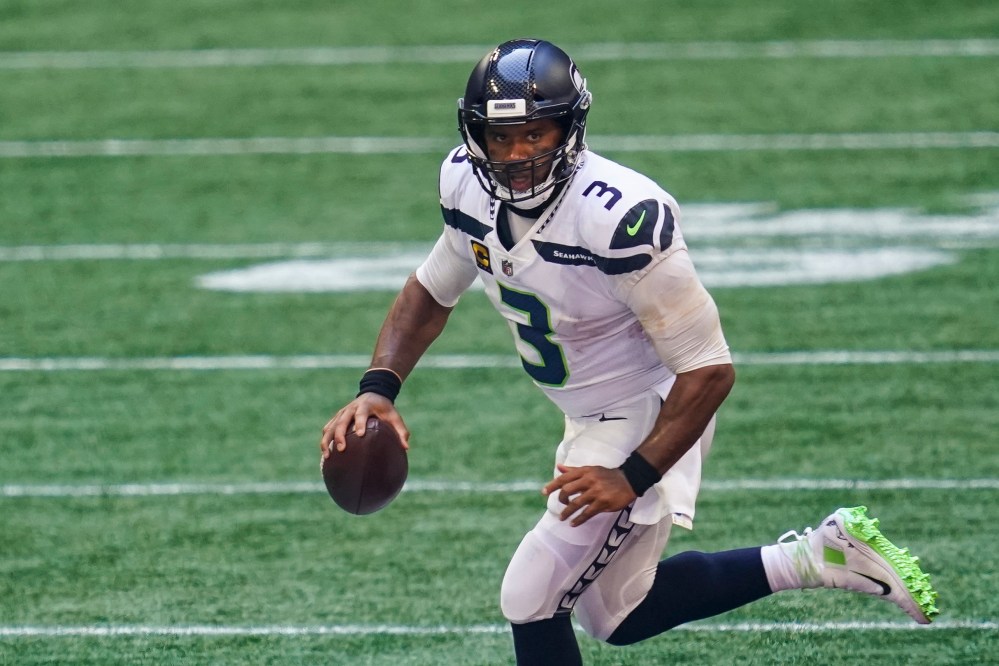