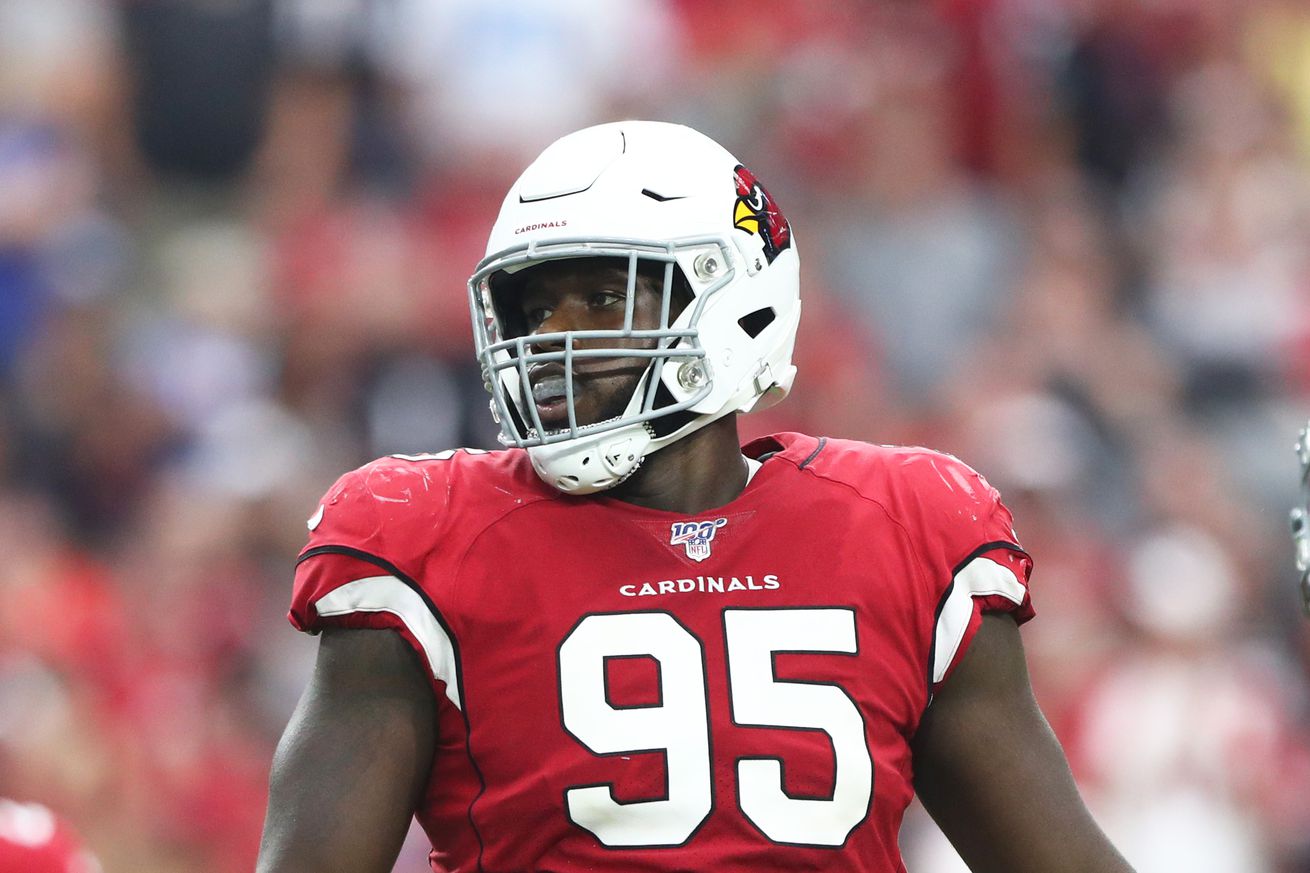 In the middle of a pandemic you forget about a lot of things.

I work in healthcare (cancer research) but there is a lot of issues still going on in the world and we tend to forget about that.

Former Arizona Cardinal Rodney Gunter is dealing with one of those issues.

The former fourth round draft pick announced his retirement from the NFL due to a heart condition.

Gunter is dealing with an issue that could potentially be something serious for his life.

That matters so much more than the NFL and it is something that in this climate stands out.

Gunter has made just over $4.5 million in his career and stood to make another $18 million in Jacksonville on a free agent contarct.

Now, well he has taken the time to figure things out for his own health and the potential to make more money can wait until he gets that under control.

All of us as Arizona Cardinals fans and the entire Revenge of the Birds community wish you well, Rodney.