The Arizona Cardinals are looking at depth at cornerback. According to the NFL transaction report for Tuesday, cornerback De’Vante Bausby, recently released by the Denver Broncos, had a visit with Arizona.

He was let go after A.J. Bouye returned from injury.

He reportedly is going to sign with Arizona’s practice squad. The Cardinals, after some moves on the practice, have three vacancies currently.

Bausby has bounced around the league since 2015, spending time with the Broncos, Kansas City Chiefs, Chicago Bears and Philadelphia Eagles.

He has some special teams upside but has also broken up three passes in four games with the Broncos this season. 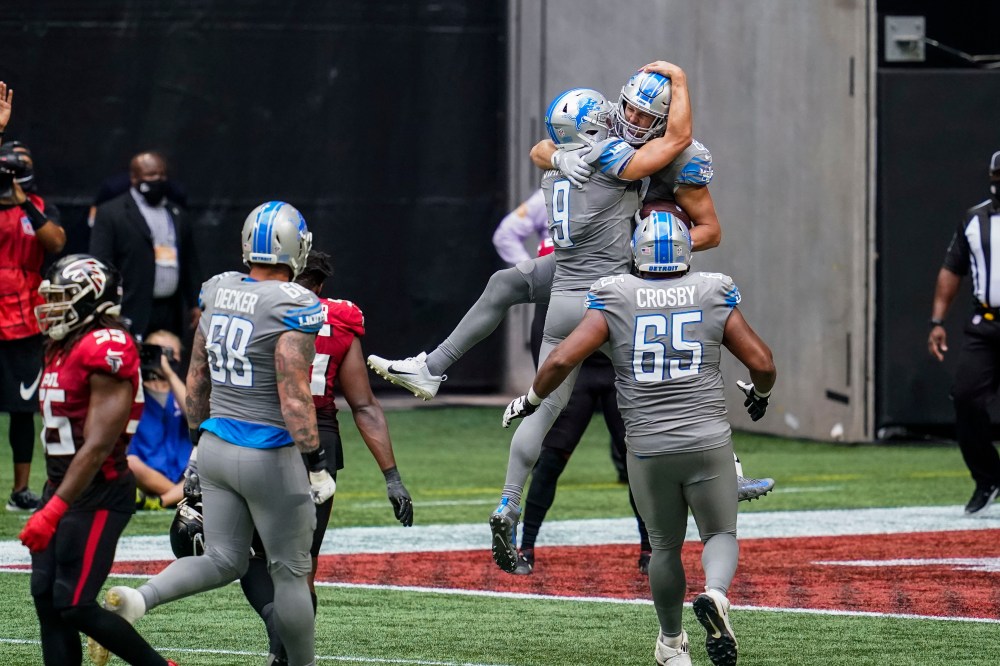