It has been a July tradition for years at Lake Tahoe and it continues this year. The American Century Championship, a celebrity golf tournament, returns this weekend from Friday through Sunday in a 54-hole tournament at the Edgewood Tahoe Golf Course in South Lake Tahoe.

Carson Palmer, Larry Fitzgerald and Patrick Peterson have been regular participants for years and are part of the 87-player field again this weekend.

Peterson was drafted by the Cardinals in 2011 in the first round and played 10 seasons before signing last offseason with the Minnesota Vikings.

We will keep track of all three players’ performance over the weekend. 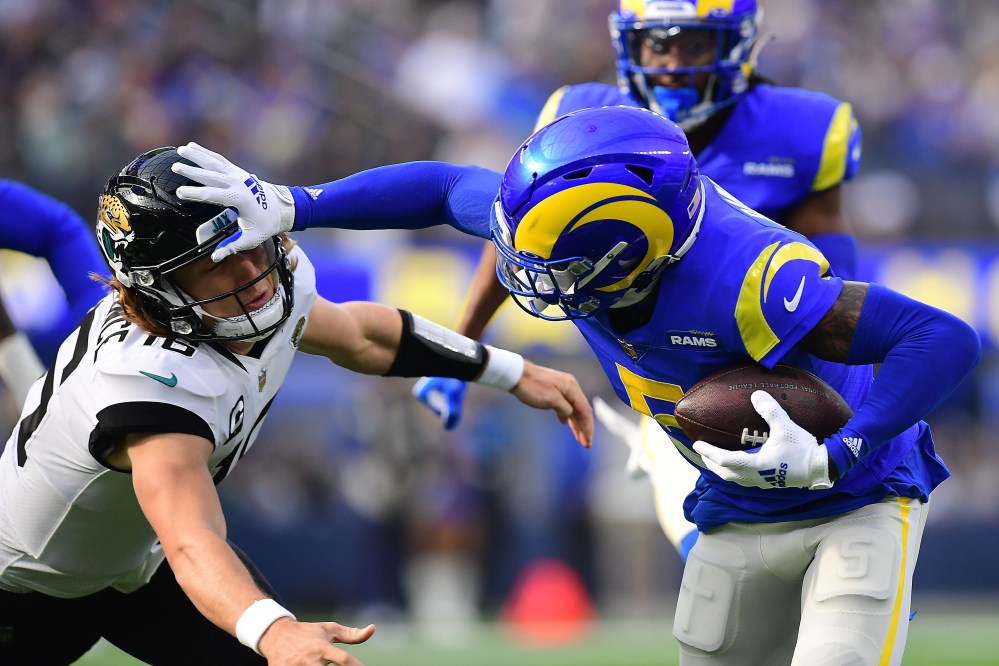