With linebacker Jordan Hicks currently away from the team and reportedly seeking a trade, the Arizona Cardinals are very thin on depth at inside linebacker. One of the possibilities to address it apparently not going to be an option.

Linebacker De’Vondre Campbell, who started  all 16 games last seasons for Arizona and is currently unsigned as a free agent, is expected to sign with the Green Bay Packers.

According to ESPN’s Rob Demovsky, Campbell was going to visit Green Bay and, after a physical, was set to sign with the team if everything checks out.

The Packers are bringing in former Falcons LB De’Vondre Campbell and a signing is expected assuming everything checks out, including a physical, according to a source.

Campbell gives the Packers another option at inside linebacker.

Campbell had 99 tackles, two sacks and a forced fumble last season, but was allowed to hit free agency because the Cardinals are ready for 2020 first-round pick Isaiah Simmons to take over Campbell’s role.

If Hicks is traded or ultimately released, the Cardinals have little experience on the bench behind Collins and Simmons. Their bench, excluding Hicks, has a total of 559 career defensive snaps.

Campbell would have been a nice option to sign as depth, considering he can play both inside linebacker positions and played a year in Arizona’s defensive system.

However, if Campbell ultimately joins the Packers and if Hicks is dealt or traded, Arizona plays a risky game at linebacker, relying on two inexperienced, but talented, players and no proven depth. 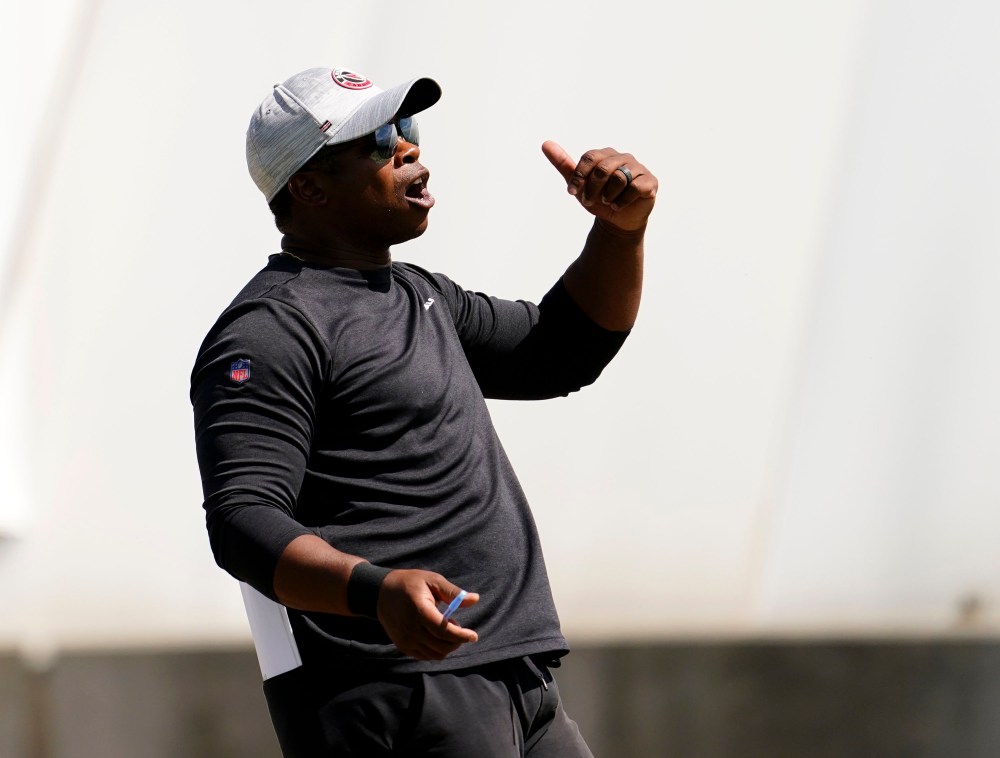