Offensive lineman Jared Veldheer has not been with the Arizona Cardinals since they traded him to the Denver Broncos in 2018 for a sixth-round pick. However, he is set to make NFL history in the postseason.

Veldheer could play for two teams in the same postseason.

OT Jared Veldheer, who started for the Colts’ on Saturday, is now signing with the Packers, per source.

Veldheer will be the first player in NFL history to play two postseason games for two playoff teams. He is allowed to sign with GB because he was on the Colts’ practice squad.

Signed to the Indianapolis Colts’ practice squad at the end of the season, he was elevated to the active roster to start in the Colts’ playoff loss to the Buffalo Bills.

The Green Bay Packers signed him to their active roster and he will be available to play when the Packers take on the Los Angeles Rams.

If he plays in that game, he will be the first player to ever play for two different teams in the same playoffs.

Veldheer announced his retirement in 2019 but then returned to play the end of the season with the Packers and in the postseason. He did the same thing this year with the Colts.

He has had a nice career. To be able to end it making playoff history isn’t a bad way to go. 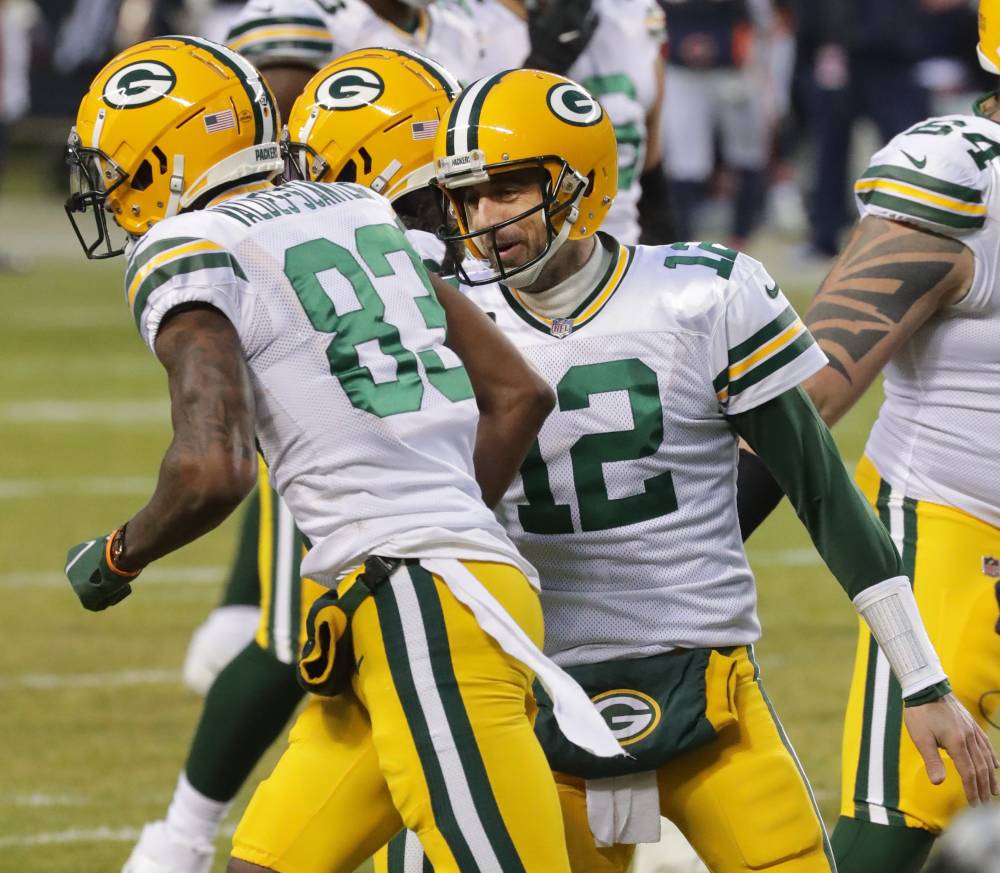