One of the mainstays of the Arizona Cardinals offensive line in the 1980s has died. According to a Facebook post by former Cardinals left tackle Luis Sharpe, Tootie Robbins died on Sunday.

My heart is heavy and saddened this evening as I found out James “Tootie” Robbins passed away today. Tootie and I broke…

Robbins was selected in the fourth round of the 1982 draft by the Cardinals and played 12 seasons in the NFL, 10 with the Cardinals. He was their starting right tackle for a decade.

He was the starting right tackle when the Cardinals moved from St. Louis to Arizona. From 1982-1991, he started 121 games.

Like Sharpe, we all send our condolences to his family and friends. 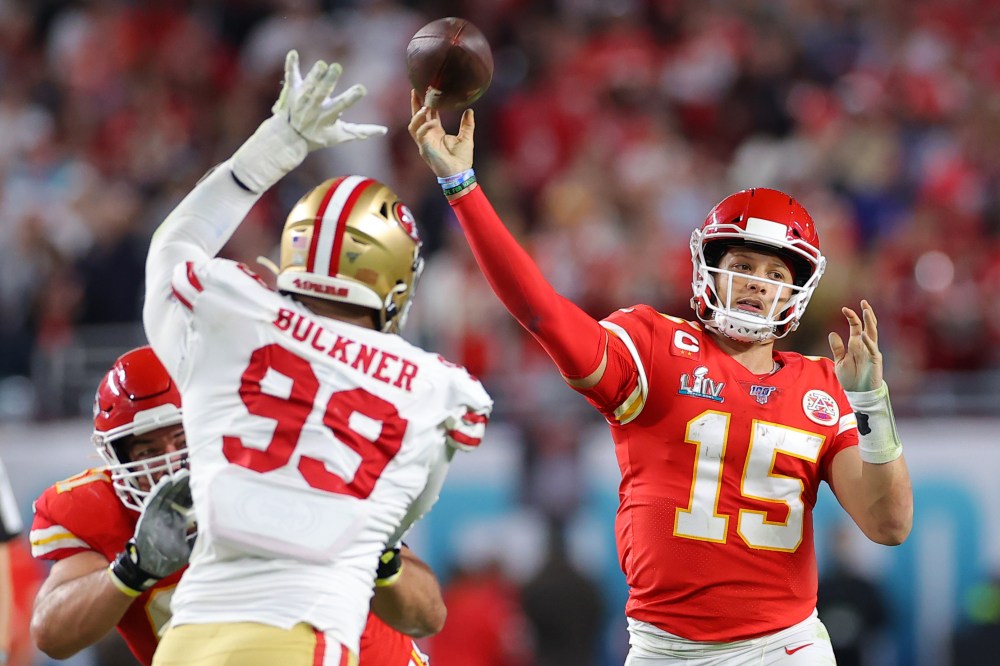